Kushal Tandon recently had the most endearing gesture for his close friend and actor Ankita Lokhande. Kushal who has been holidaying in Udaipur was put up in a hotel wherein some local musicians had put up a beautiful performance. However, one of the musicians started playing the late actor Sushant Singh Rajput's song on his flute.

The song being played was 'Kaun Tujhe' from Sushant's film MS Dhoni: The Untold Story. Kushal was quick to share a video of the same on his Instagram story and tagged Ankita in it. The Bigg Boss 7 contestant also had a beautiful caption with the same. 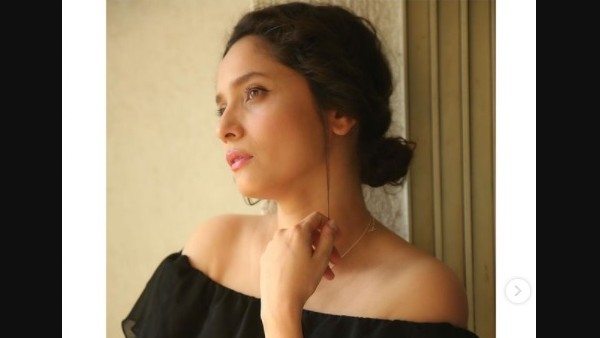 Also Read: Ankita Lokhande Reveals She Gave Up On Big Films & Wanted To Marry Sushant; Realised Her Value After Break-Up

Sharing the same, Kushal stated, "@lokhandeankita that's for u from our angel friend." Ankita was quick to share the same on her social media handle. The Pavitra Rishta actor shared Kushal's video and wrote, "Awwww." It was truly a heart-touching gesture from Kushal's side for Ankita. Take a look at one of the stills from Kushal's video.

For the unversed, Ankita had met Sushant on the sets of their popular show Pavitra Rishta where romance brewed between them. The former pair had dated for six years but parted ways in the year 2016. Recently in an interview with Bollywood Bubble, Ankita revealed that she went on to reject big films like Happy New Year and Bajirao Mastani as she wanted to tie the knot with Sushant. But after her split with the late actor, she went on to realize her value. 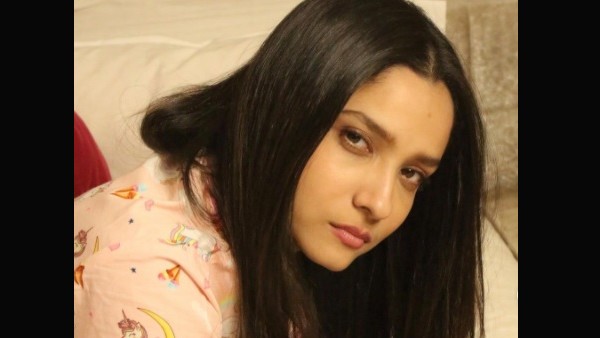 Ankita Lokhande hinted that it was Sushant choosing his career over Ankita's wish to settle down which was the main reason behind their breakup. The Manikarnika: The Queen Of Jhansi actor admitted in the interaction that the phase of her split with the actor affected her hard. Ankita revealed that she was completely lost during this phase and was not in a state of working or talking to anybody for more than 2 years.

However, the actor is now in a happy relationship with businessman Vicky Jain. There have been rumours of the couple soon tying the knot. The actor also received praises for her performances in films like Manikarnika: The Queen Of Jhansi and Baaghi 3.