Actress Pratyusha Banerjee who became a household name for her role as Anandi in the show Balika Vadhu has passed away in the year 2016 by suicide. Her demise had sent shockwaves in the entire television industry. However, her parents had filed a case against her then-boyfriend and actor Rahul Raj Singh for abetment of suicide. Now her father has opened up about him facing a financial crisis. The late actress' father Shankar Banerjee revealed that he lost everything while fighting his daughter's case.

Speaking to Aaj Tak about the same, he said, "After this accident, it seems as if some terrible storm has come and has taken everything away from us. We did not have a single penny left with us. We have lost everything while fighting in the second case. We had no support other than Pratyusha. She was the one who took us to the sky and after her departure, we have returned to the floor. Our life is going on like this. We are now forced to live in one room. This case took away everything from us. Many times, there has been a situation where we were forced to take loans." 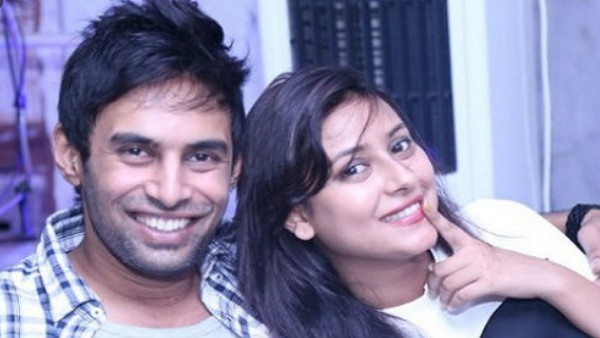 However, Pratyusha Banerjee's father stressed that this adversity has not dimmed their courage and that he will continue to fight for his daughter. He said that his wife currently works at a child care centre. The Bigg Boss 7 contestant's father further said, "Anyway, a father never gives up. I want to fight till my death for Pratyusha's rights. Pratyusha's victory is our last hope and I am sure we will win one day." 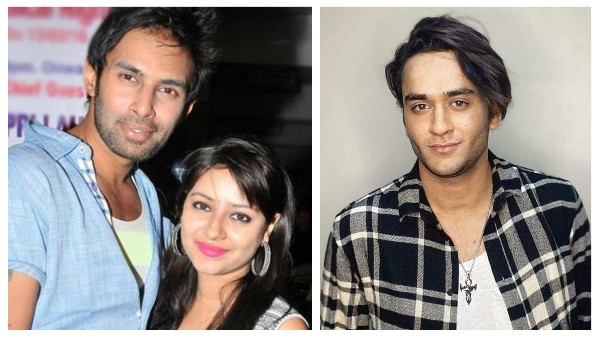 Earlier Pratyusha Banerjee's ex-boyfriend Rahul Raj Singh who had allegedly become the main accused for homicide after her death had revealed to Spotboye that he is still waiting for the court to clear his name. Rahul had told the portal that he did not kill the late actress but instead, her parent's greed did. He had revealed that Pratyusha was not able to cater to the demands of her parents that led her to take this step. He had further lashed out at actress Kamya Punjabi and producer Vikas Gupta for allegedly accusing him of Pratyusha's demise.