The latest TRP ratings for Week 15 (April 10-April 16 2021) are out. While Anupamaa and continue to rule the TRP chart, Super Dancer Chapter 4 has replaced Indian Idol 12 at the fourth spot. Among channels, Star Plus, SAB TV and Sony TV are at the top three spots. Take a lot at top five shows and top 10 channels. 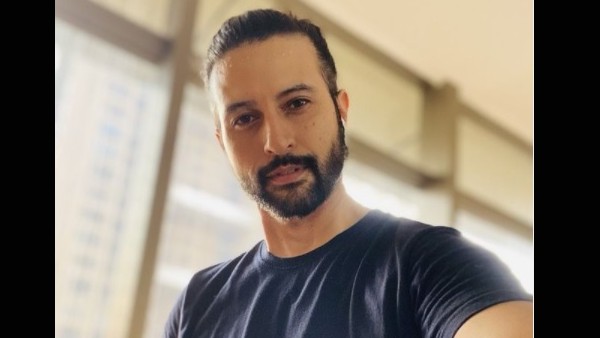 While Ghum Hai Kisikey Pyaar Meiin is back at the third spot, Super Dancer Chapter 4 has managed to grab the fourth space followed by Yeh Rishta Kya Kehlata Hai at the fifth place. The shows have managed to grab 2.5, 2.3 and 2.1 TRP ratings (6453, 5808 and 5574)*, respectively.

Both Kumkum Bhagya and its spin-off show Kundali Bhagya are still struggling to return to Top 5 spots. The shows have however, managed to grab 1.6 and 2.1 TRP ratings, respectively. 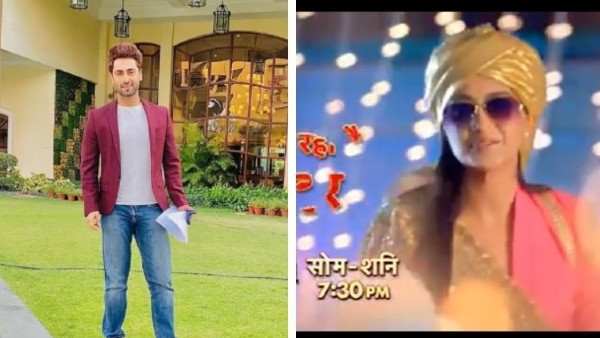