The latest TRP ratings for Week 17 (April 23-April 30, 2021) are out. Except for a couple of changes, there are no major changes this week. While Anupamaa and Ghum Hai Kisikey Pyaar Meiin have retained their first two spots, Saath Nibhaana Saathiya 2 has re-entered the chart. Yeh Rishta Kya Kehlata Hai has witnessed a jump. Among channels, Star Plus, SAB TV and Colors TV have retained their first three spots. Take a look at top 5 shows and top 10 channels.

While Yeh Rishta Kya Kehlata Hai has jumped to the fourth place, Saath Nibhanaa Saathiya 2 has returned to the fifth spots. The shows have managed to fetch 2.1 and 2.0 ratings (5467 and 5356 impressions)*, respectively.

Zee TV's popular shows Kumkum Bhagya and its spin-off show Kundali Bhagya are still out of Top 5 spot. The shows have however, managed to grab 1.4 and 2.0 TRP ratings, respectively. 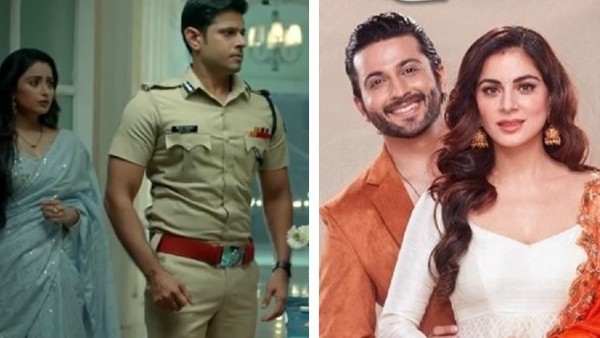