The latest TRP ratings for Week 13 (March 27-April 2 2021) are out. While Anupamaa and Imlie remain strong at the top 2 slots, Kundali Bhagya has been replaced by Ghum Hai Kisikey Pyaar Meiin. Yeh Rishta Kya Kehlata Hai has witnessed a major drop. Among channels, Star Plus occupies the top spot, while Colors TV is back at the third spot and Sony TV is at the fourth spot. Star Utsav has witnessed a major drop. Take a look at the top 5 shows and top 10 channels.

While Anupamaa has grabbed the first spot with 3.9 TRP ratings, Imlie has retained the second spot with 2.8 ratings.

Both Kumkum Bhagya and its spin-off show Kundali Bhagya are out of Top 5 spots. The shows have however, managed to grab 1.8 and 2.6 TRP ratings, respectively. 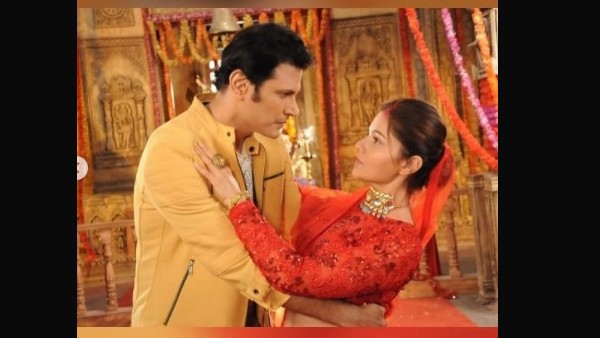 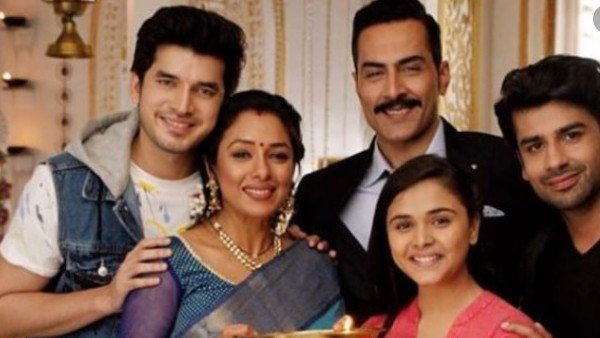 Also Read: Anupamaa: From Rupali Ganguly, Sudhanshu Pandey To Paras Kalnawat, Here's How Much They Are Getting Paid!