The latest TRP ratings for Week 34 (August 21- August 27, 2021) are out. The top five shows have witnessed major shuffling. While Anupamaa is back at the first place, Yeh Hai Chahatein has re-entered the top five spot. The Kapil Sharma Show and Pandya Store have managed to enter top 10. There is no change among top 7 shows on the chart.

Star Plus' Anupamaa is back on the first place followed by Ghum Hai Kisikey Pyaar Meiin and Imlie at the second and third places with 3.4, 3.3 and 2.6 TRP ratings, respectively.

While Star Plus show Yeh Hai Chahatein is back at the fourth spot, Colors' Khatron Ke Khiladi 11 has dropped to the fifth spot. Both the shows have manage to grab 2.4 ratings (each). 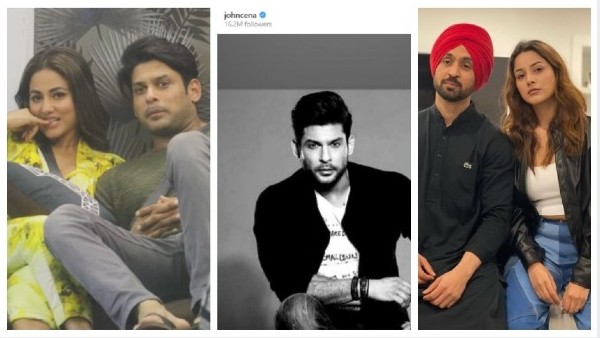 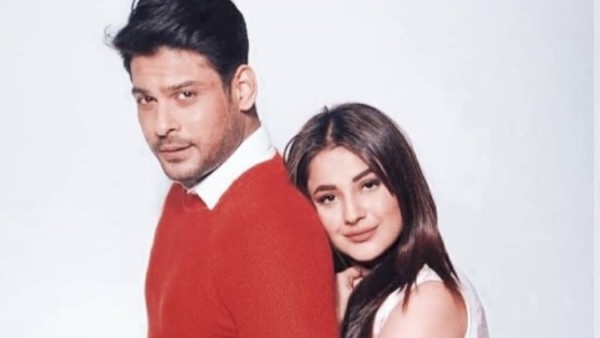 Sidharth Shukla's Fan Slips Into Partial Coma After The Actor's Demise; Doctor Has A Message For Sidnaaz Fans