Mann Kee Awaaz Pratigya 2 has managed to grab the viewers' attention with its interesting storyline. The show stars Arhaan Behll, Pooja Gor, Anupam Shyam and Chetan Hansraj in the lead role and now, yet another actress- Bhumika Gurung has joined the cast. Bhumika, who became a household name with her show Nimki Mukhiya, was disappointed as her last show Humkadam, which was aired on Ishara TV, abruptly ended in just 30 days. However, now Bhumika can move on as she has bagged interesting role in Mann Ki Awaaz Pratigya 2.

About the same, the actress said, "The people and the sets feel like home to me. After my last show went off air abruptly, I got a call for this role and I immediately said yes. I didn't have work at that point and this was a great opportunity, and I couldn't let it go."


About her character, she said that it is a lot like what she is in real life and is excited to be a part of the show. Bhumika said, "She (her character) is a happy-go-lucky and bubbly girl. She is vibrant and I am finding it interesting to shoot this part. I shot with Pooja Gor and she has been really warm. I am yet to meet and shoot with Arhaan Behll, but I am looking forward to it. This will get interesting day-by-day I am sure." 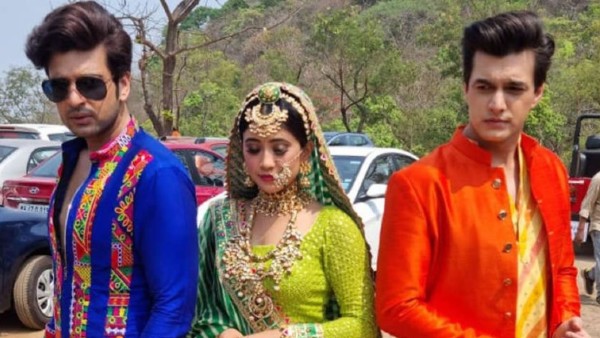 As Maharashtra has announced 15-day lockdown, the shooting of the shows are not held in Mumbai. Mann Kee Awaaz Pratiga 2's shooting is also not being held in the city. The actress preferred not to reveal any detail about the same as they are very particular about shooting and are talking all necessary precautions. 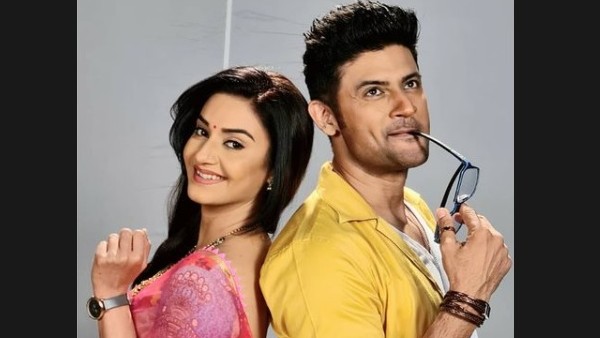 She added that on the sets, they are making continuous announcements asking people to follow COVID-19 rules and everyone wears a mask all the time. She also added that they have stopped shaking hands with anyone. She concluded by saying that the times are tough but we have to keep moving with precautionary measures.