The buzz around Star Plus’ Mann Kee Awaaz Pratigya returning with a new season has been around for a year or so now. And looks like, there is finally some clarity over the show’s return on the small screen.

For the unversed, Mann Kee Awaaz Pratigya was an extremely well-received show of Star Plus that premiered back in 2009. The popular drama series had a very good run for nearly 3 years and went off the air in 2012.

And now, nearly a decade later, the show is set to return very soon with a new season on Star Bharat. Pooja Gor and Arhaan Behl will continue to play the lead roles in Season 2. veteran actor Anupam Shyam, who played the very popular role of Sajjan Singh on the show, is also in talks to come on board.

Pratigya 2 will go on floors this week. It is being produced by Rajan Shahi along with Pearl Grey as the creative producer. A source close to the development was quoted by IWM Buzz as saying, “This time around, Pratigya 2 will air on Star Bharat. Mock tests are on with few of the earlier cast of the show at the moment. In all probability, actors Arhaan Behl and Pooja Gor will continue as leads.”

The source went on to add, "The re-run has kept Pratigya alive in the minds of the audiences. So, we are certain that people are going to be happy to watch a new season of the show. And this one is going to be even more interesting." 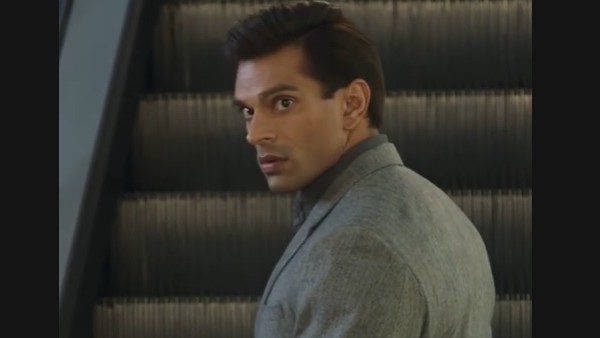 ALSO READ: Qubool Hai 2.0: Karan Singh Grover Hopes Not To Disappoint Girls Who Seem To Be In Love With Asad 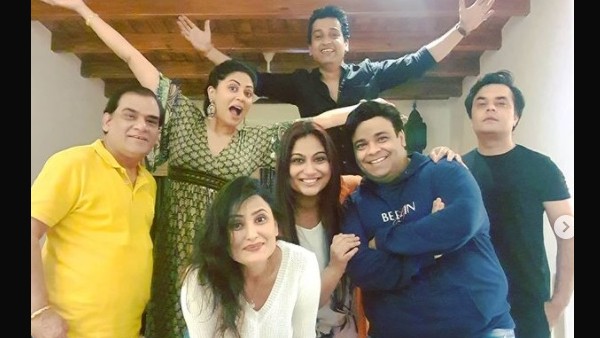 ALSO READ: Kavita Kaushik: We Might Just Come Back With FIR Season 2 But It Depends On Everyone's Availability