Arhaan Behll and Pooja Gor's Mann Ki Awaaz Pratigya 2 left the audience shocked with its new promo where Krishna is announced dead by the doctor. But here's some good news, he is all safe and recovering well.

When Krishna was in the jail, Balwant Tyagi hits him there and he ends up in the hospital. Pratigya now wants Balwant to pay for this and calls up the police station that she wants to see his arrest warrant first thing. Meanwhile, Krishna gets discharged but Komal insisted on taking him to a farmhouse where he can breathe in fresh air.

All this while, Komal also realises that Aadarsh likes her, but won't say anything. Looks like she is falling for him too.

In the upcoming episode, we will see that Krishna's mother plots against Pratigya and tries to poison her. Will Pratigya die? To know what happens next keep watching Mann Ki Awaaz Pratigya 2. 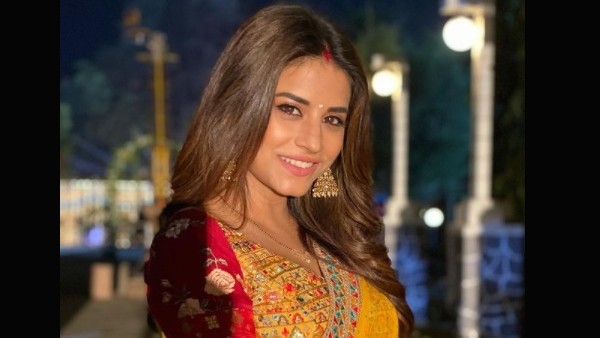 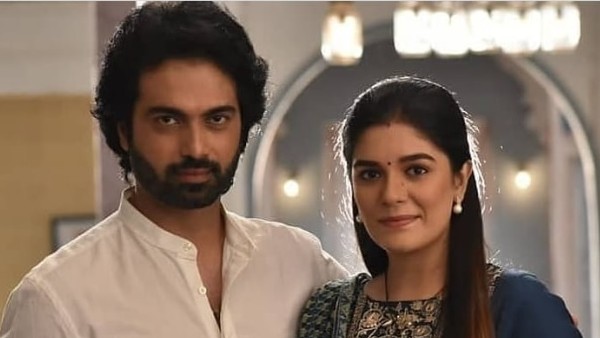