Here's sad news for fans! Star Bharat show Mann Ki Awaaz Pratigya 2 starring Pooja Gor and Arhaan Behll in the lead roles, is going off-air soon. Isn't it shocking? Well, the show was launched by Rajan Shahi and Pearl Grey in March 2021. A report published in Times of India states that the sequel of Mann Ki Awaaz Pratigya will end in the next few days.


A source close to the development informed the portal, "The sequel has not done well in terms of rating ever since it was launched. Several tracks were introduced to spice up the show but nothing worked. The makers even took a year's leap but even that didn't help. So, this decision was finally taken to wrap up the show in the next few days."

Spoiler Alert! Mann Ki Awaaz Pratigya 2 To Take A Leap; Krishna Will Lose His Memory
While talking about the cast's reaction, the source said, "The news has come as a shock to the entire cast and crew of the show, who have just got to know about the development." Well, fans will be heartbroken after learning about Mann Ki Awaaz Pratigya 2 going off-air. As of now, none of the cast members have given any official statement on the same yet. 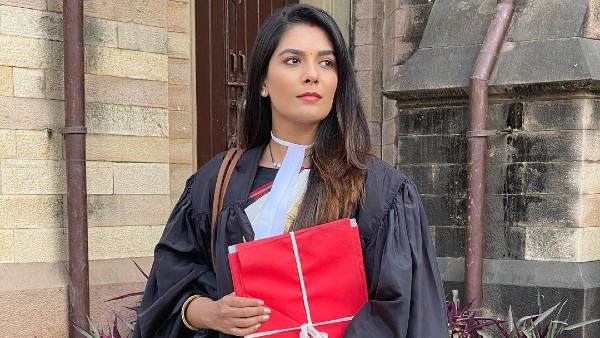