Renowned screenwriter and lyricist Manoj Muntashir is currently seen as one of the panellists in the singing reality show Indian Idol 12. He recently took to his social media handle to apologize for a factual error that he made during one of the recent episodes of the show. The said error was regarding the legendary actor's marital life.

Manoj had revealed in the episode how Shammi had applied lipstick on the parting between actor Geeta Baali's hair to tie the knot with her. However, the 'Kaun Tujhe' singer then went on to say that Shammi never went on to marry again after Geeta's demise. But this statement turned out to be false as the Kashmir Ki Kali actor had gone on to marry Neela Devi Gohil four year after the passing away of Geeta. His second marriage with Neela took place in the year 1969 and lasted till the year 2011 when Neela passed away. 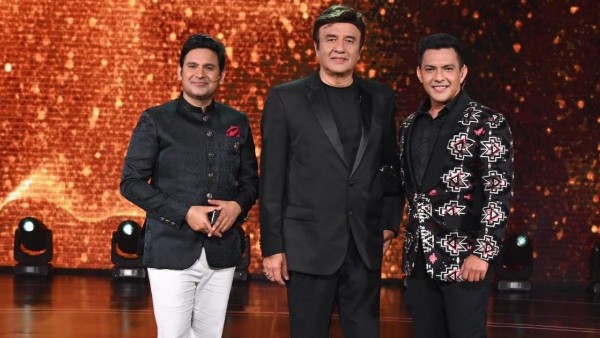 Manoj took to his social media account to apologize for this factual error regarding the legendary actor's marital life. He tweeted stating, "Like all you lovely people out there, I am a die-hard Hindi cinema fan too. Sometimes fan does commit mistakes unintentionally. I apologize for a factual error in today's Indian idol episode. Shammi Ji married Neela Devi after the untimely demise of Geeta Bali Ji." Take a look at his post.

Like all you lovely people out there, I am a die hard hindi cinema fan too. Sometimes fan do commit mistakes unintentionally. I apologize about a factual error in today's Indian idol episode. Shammi ji married Neila Devi after the untimely demise of Geeta Bali Ji. 🙏 @SonyTV

The An Evening In Paris actor had spoken about his marriage to Geeta for author Rauf Ahmed's book Shammi Kapoor: The Game Changer. He had stated, "When we reached the temple at the crack of dawn, Geeta in her by-now crumpled salwar-kameez and I in my kurta-pyjama, it was pouring cats and dogs. With Hari Valia as the sole witness, the pujari (priest) performed the ceremonial rites and we took seven pheras (rounds) of the holy fire and were declared husband and wife. Geeta took out a lipstick from her purse and asked me to apply it on her maang (parting of the hair) like sindoor (vermilion) to proclaim our marital status." 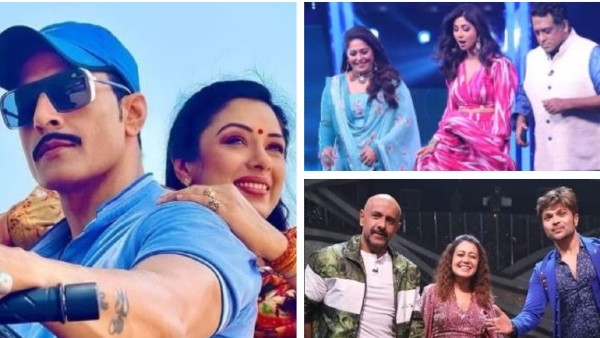 Meanwhile, fans of Indian Idol 12 have been loving Manoj Muntashir's stint as a judge on the show. One of the fans had called Manoj his favourite lyricist on his social media recently. To this, the writer replied that he writes because he has lovely fans like him in his audience that is his real motivation.