Actress Mayuri Deshmukh who's currently winning hearts with her show Imlie on Star Plus, recently had a candid interaction with Filmibeat on the occasion of World Environment Day 2021. The actress opened up about being a part of the #EachDayEnvironmentDay campaign and how we need to fight climate change on an individual level, to bring about change on a global level.


Interestingly, veteran singer, Susmita Das, along with her husband Siddhanta Das, an Indian Forest Service officer recently released a song called, 'Prithvi Manthan'. The song has become the first from India backed by the United Nations and has gained a lot of attention from the masses, and also celebrities. Joining the #EachDayEnvironmentDay campaign started by the song's producers, Auromira Entertainment, Mayuri Deshmukh said, "Well, the song is fantastic. The awareness is about something extremely, extremely important, and the creativity has been put to very good use." 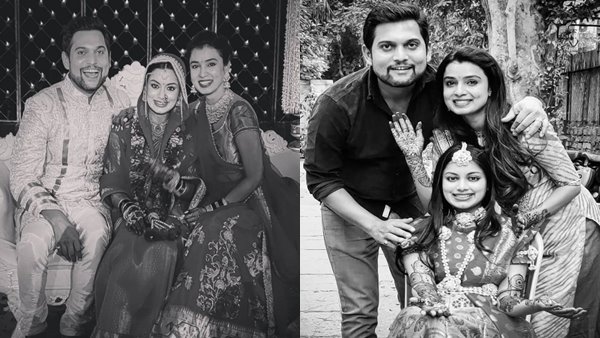 The Imlie actress further added, "My advice to all the people out there will be to fight climate change as an individual. It is something that even I practice as an individual and use as many organic products as possible. Right from the shampoos and also, I am a vegetarian! These small changes in your life will add to the big sea of change eventually. It is very important right from you wake up to the brush you use to when you sleep in the night! If you replace that with something organic, then it will be a great change to our planet." 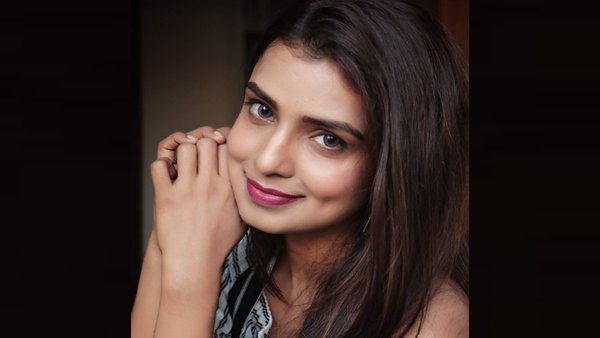 Meanwhile, Mayuri Deshmukh is currently in Hyderabad shooting for her show Imlie, which is one of the top shows in India according to the TRP charts. The show also stars Gashmeer Mahajani and Sumbul Touqeer Khan in pivotal roles.