Mehndi Hai Rachne Waali is one of the popular shows on television. Shivangi Khedkar and Sai Ketan Rao plays the role of Pallavi and Raghav in the show. Fans love the jodi and they even call them 'RaghVi'. Recently, the show had a time slot change and the actors were worried, but they trust their fans, who have been showering them with immense love and support.

As per the latest track, Isha has returned in Raghav and Pallavi's lives. This track is getting mixed reactions from the audiences. Recently, Shivangi spoke about the upcoming twist and revealed that audience will witness something shocking and different, but it will be in a positive way. She also asked audiences to wait and watch!


Regarding the track and the response, Shivangi was quoted by India-Forums as saying, "I think the new track is going to get good changes and people should wait, they should actually wait this time and it will be a big shocking change so I believe people should stick to their TVs. When I heard the track, I was not in place but I thought people will want to watch what follows, so yes."

Raghav and Pallavi's love has always been tested, especially because of third person's entry! Previously, it was Mandar and now it is Isha. The makers recently released a promo in which Pallavi and Raghav are seen selecting gifts for their loved ones. However, when Pallavi goes to give it to Raghav, she finds Raghav giving a gift to Isha, which breaks her heart. 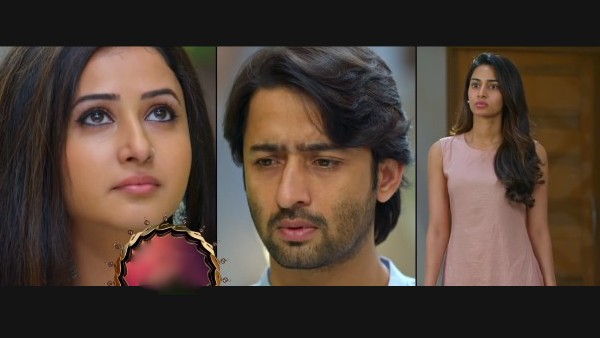 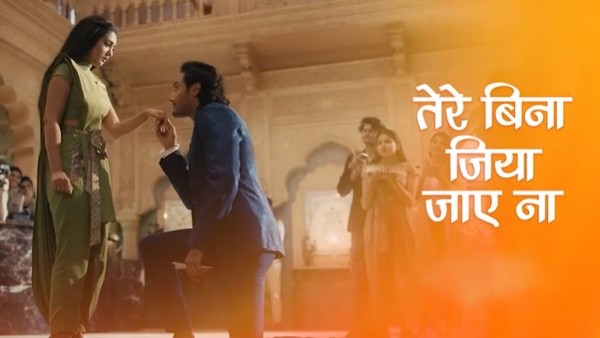 Regarding Pallavi's reaction on Isha's entry, she said, "Well, it's definitely not going to be the same, and it is not the same track. Something good and something different is coming up, and of course, Pallavi is not negative, so that's not where it will go. It is not similar (to Raghav's reaction), and that's why I want people to see the track. It is not going to be somebody negative coming in, and it is going to be more about what are we going to do."