Indian Idol is one of the popular singing reality show on television. It has to be recalled that when it started, Mini Mathur and Aman Verma were first hosting the show. She had also co-hosted the show with Hussain Kuwajerwala. The talented actress-model replied to a fan who asked if she will ever return to the reality show.

During an 'Ask me anthing' session on social media, a fan asked, "Given a chance would you host Indian Idol now?"


To this Mini answered, "Gave birth to it, turned it into an adult and let it fly. Can't be handling a toddler again."

It has to be recalled that last year, Mini had reminisced about her Indian Idol days and wrote a lengthy note. In her note she had mentioned that Indian Idol was India's first reality show and none of them had any idea that it 'would capture India's imagination and go on to be a rage!' She had said that during those times it was 'first at so many levels- pure, organic, truthful and naked.' She had mentioned that then, there was 'no pretension, no gimmicks or manipulation' and first time viewers were involved in voting for the winner. 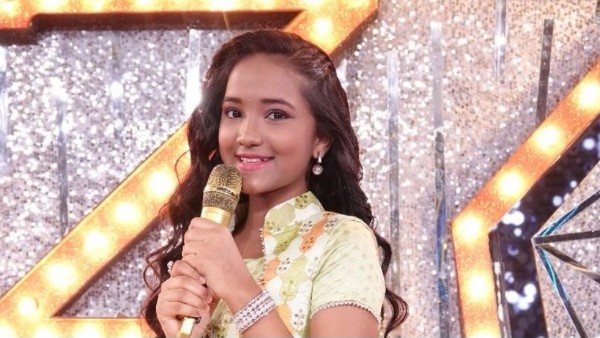 Through the show, she said that she had connected with many from truck drivers, farmers to students and housewives. She further added, "In a lot of ways .. I discovered a whole new side of myself with the 6 seasons I hosted." 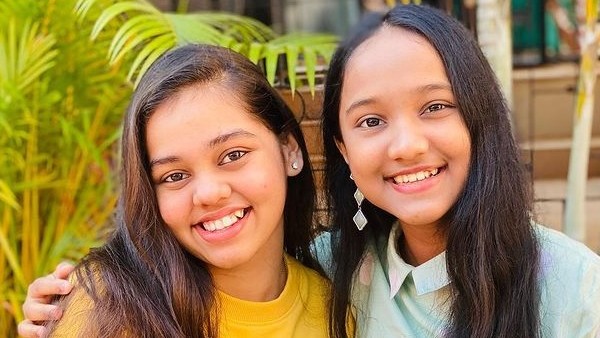 Currently, Indian Idol 12 is hosted by Aditya Narayan and judged by Neha Kakkar, Vishal Dadlani and Himesh Reshammiya. The show has been in the news for both good (due to ratings) and bad reasons (due to controversies). Many even feel that there is not 'reality' left in reality shows these days!