TV actor Amar Upadhyay, who is currently seen in Molkki, revealed that he had got demotivated after quitting the superhit show, Kyunki Saas Bhi Kabhi Bahu Thi. For the unversed, Amar played the lead role of Mihir in the Smriti Irani-starrer. He had quit the show because of some big Bollywood projects. Sadly, the films didn't work well at the box office.

Recently, in an interview with ETimes TV, Amar Upadhyay said that he is not from an acting background and took some wrong decisions earlier. The actor said, "Of course, I was demotivated at times. I am not from an acting background. I made a few wrong decisions wherein I chose some projects which did not do well. The projects I would not say were wrong as they seemed right at that point in time, but now I feel I wish I could have waited more and been a bit more patient. Mihir as a character In Kyunki...was big. I feel I shouldn't have gotten desperate to do films after Kyunki. The cast and the banners which I was offered during Kyunki days were too big. I didn't have a father who would have financed a film for me." 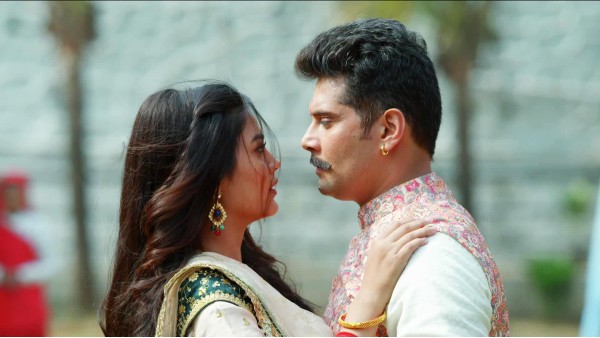 Notably, Amar Upadhyay had tested positive for COVID-19 a few months back. The Saath Nibhaana Saathiya actor stated that he has now learned to switch off and switch on his mind while shooting for a daily soap during the pandemic. He revealed that, when he got Coronavirus, he took some unnecessary medicines as he was asymptomatic. The wrong medicines pulled him down after he recovered. Now, he is waiting for his vaccination to be done. 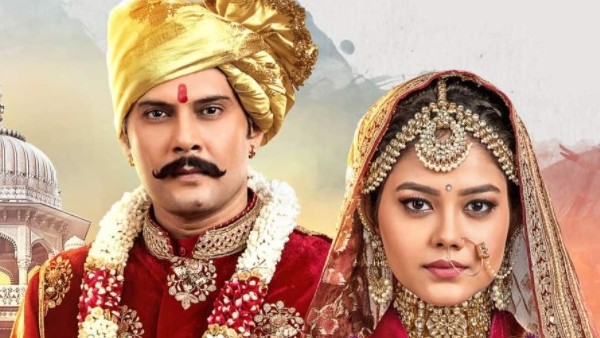 Talking about Amar Upadhyay's upcoming projects, he is all set to feature in Kartik Aaryan, Tabu and Kiara Advani-starrer Bhool Bhulaiyaa 2. The actor was last seen in Kaagaz, which was released on ZEE5. Interestingly, the actor will also be featuring in a Marathi film, Jayanti. Talking about his show Molkki, the show stars Priyal Mahajan as the female lead while Mohit Hiranandani, Rishika Nag, Anushka Sharma, Rithvik Gupta, Supriya Shukla and others in pivotal roles.