Molkki has been in the news since a while now. There have been on and off reports of the show going off-air. However, Priyal Mahajan had clarified that it is not going off-air. Now, Amar Upadhyay has reacted to the same. Although the actor said that he has heard the reports and said that maybe their 'show has a couple of months left', he added that he cannot confirm as the channel should confirm it first.

He was quoted by TOI as saying, "I have not been officially informed by the makers about the show going off air, but I have heard this news from the unit members. Our creative head had come to the set on my off day and announced that by February or March the show might go off air. Since the channel or the production team have not officially informed me yet, all I can say is that maybe our show has a couple of months left, but I cannot confirm the same right now- let the Channel confirm this first."

Regarding the story, performance and ratings of the show, the actor feels that their show has an amazing potential. He said that the show has decent ratings and might get good ratings after they change the track.

He added, "I think the show had an amazing potential - strong script, good performances, but somewhere down the line maybe we went off track and the audience lost interest for a while. I think our show has decent ratings given that we are competing with a show like Anupama which has been the undisputed number one in the same time slot. Maybe the audience wants a certain track in Molkki - the track which was there at the beginning of the show. I think we will be going back to that track soon - in next couple of days- so hopefully our audience like the show and we will get our ratings back."

Meanwhile, if the show goes off-air, he said that he will miss everybody on the sets, and most of all, he will miss playing the character- Virendra Pratap Singh, which is one of most fascinating characters that he has played on television. 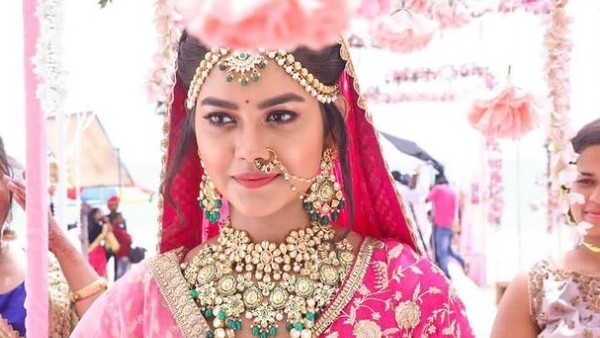 OMG! Priyal Mahajan Gets Injured On The Sets Of Molkki; Actress Shares Statement 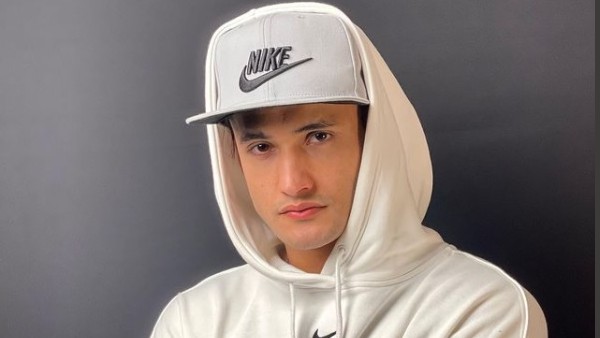 After the show ends and before taking up another project, Amar plans to go on a short trip (somewhere abroad provided there are no travel restrictions) with his family.