Priyal Mahajan has scotched the going off-air rumours of her Colors show Molkki. There has been constant chatter suggesting that this series headlined by Amar Upadhyay might get cancelled due to low TRP (1.1 ratings) on September 16. Every year, the run-up to Colors' reality show Bigg Boss sees major culling of non-performing properties.

"Nothing like that is happening. I am on set as we speak and have not got any heads-up from the channel or production house (Balaji Telefilms). The shoot is on as usual, and I pray that we remain in the air for a very long time to come," asserted Priyal Mahajan, while speaking exclusively to Filmibeat.

Priyal essays the title character in this story focusing on the ancient Haryana practice of giving one's daughter's hand in marriage in exchange for settling dues.

Regarding her take on Molkki's current market position, the actress said, "Every show goes through ups and downs. Our ratings had dipped a tad of late, with the show not airing at the scheduled 10 pm rather coming 15 minutes later, but that problem now stands resolved. So I am hopeful things will get better, and our numbers have already perked up a bit this week." 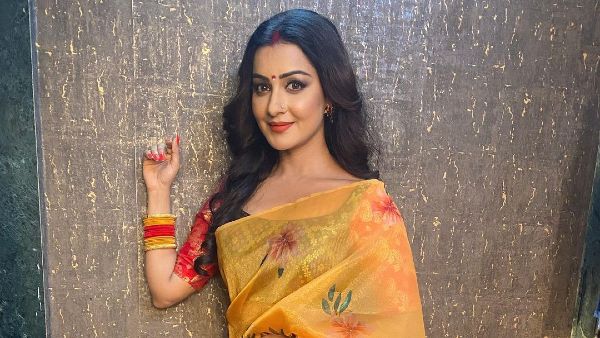 Chhavi Pandey: I Don't Think I Will Be Typecast As A Devi (Exclusive) 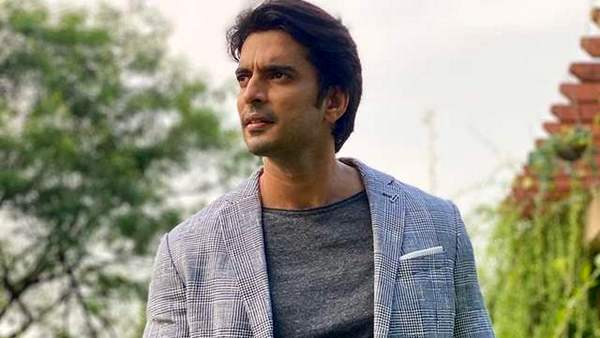 Gashmeer Mahajani Confirms He Is Not Quitting Imlie! To Enter As Another Character In The Show?

"All said and done, we have to keep putting in our best irrespective of the direction of BARC trends," asserted the 20-year-old Delhiite.

Shifting gears to the ongoing memory loss track in Molkki, Priyal said, "Viewers are anxiously waiting to see if Purvi (her character name) gets her past knowledge back. The double identity track is also resonating well as per feedback. Rest assured, there will be lots of drama."

With Molkki being her first lead role in television, Priyal is slowly finding her feet in the entertainment industry. She said, "I have learnt a lot over the past year and hope to make a mark for myself in the years to come across mediums, be it TV, web series or films."

Priyal thanked her fans for loving her work and concluded by saying, "They are my most extensive support system, and some get pleased when I respond to their social media messages."