Surbhi Chandna, who plays the role of a naagin (Bani Sharma) in Naagin 5, is favourite among the viewers. They even love her chemistry with Sharad Malhotra, who plays the role of a cheel (Veer), that they have nicknamed the couple as VaNi. In an interview with BT, Surbhi spoke about her chemistry with Sharad, comparisons with previous naagins and how the show transformed her.

About her chemistry with Sharad, Surbhi said, "I feel when two good-looking people are cast in a show, sparks fly on screen. Sharad is a good-looking actor, I am also decent looking (laughs) Veeranshu was the badass guy in the beginning and Bani is the righteous one, so that helped the chemistry shine. We had many romantic scenes but our director Ranjan Kumar Singh and the entire team is so technically sound, that even if we were apprehensive, it was all good after we finished the scene. We used to complete a romantic scene and break into laughter, so it was fun. Besides Sharad is a great buddy, so it was fun working with him and Mohit Sehgal was also a great co-actor."

Surbhi said that Naagin 5 transformed her completely- both physically and professionally. The actress added that what new she would be bringing in the show was on her mind so she had to leave her previous shows' experiences behind and learn new things. She further added that Bani (her character) had to behave like a normal girl and yet show her strength and power as aadinaagin.

About comparisons with previous seasons' naagins, she said, "It was a new concept this time about a cheel and naagin coming together. People jump to comparisons when there are previous seasons. I was compared to previous naagins, but I took it in my stride and it only made me better. Now, why a show has not done well like the earlier seasons, is something that could have many reasons. But people immediately start criticising something rather than just getting entertained during that one hour episode. There is a lot of negativity in the outside world, so when people sit down to watch TV shows, they should refrain from being too critical. We worked very hard till the last day of the show and gave it nothing but the best." 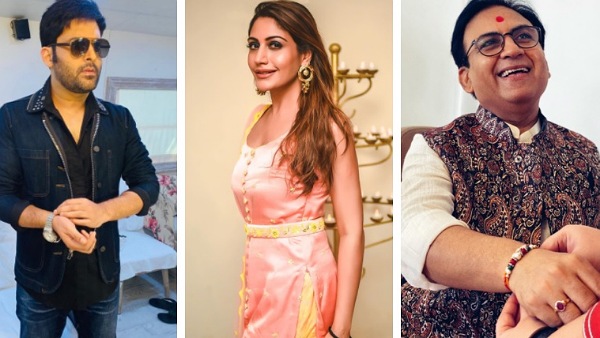 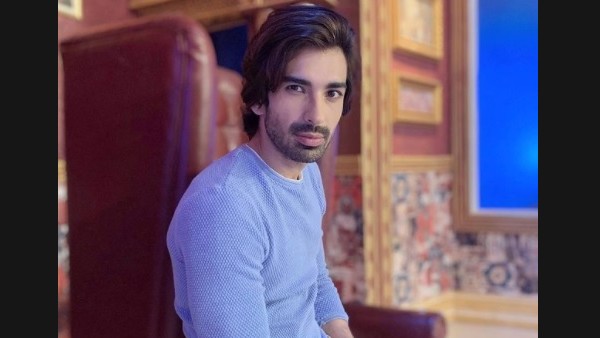