Ekta Kapoor's supernatural show Naagin has been one of the top shows on the TRP chart. However, although the makers roped in popular actors, previous two seasons didn't get the required TRPs. Well, this hasn't discouraged our television czarina Ekta, who is all set for Season 6. It has to be recalled that there were speculations that the makers have roped in Bigg Boss 14 winner Rubina Dilaik for the lead role in the show. As per the latest report, Nazar actress Niyati Fatnani has been approached to play another lead role in Naagin 6!

As per a Spotboye report, Niyati who was approached for previous season too, has apparently been finalised to play Naagin in Ekta Kapoor's show!


A source was quoted by the entertainment portal as saying, "Auditions are being done for the new season of Naagin 6 and there are high chances that Niyati Fatnani will play the lead in the show. The actress was also considered for season 5 but Surbhi Chandana was finalised later. But this time the makers are keen on finalising Niyati for the role." 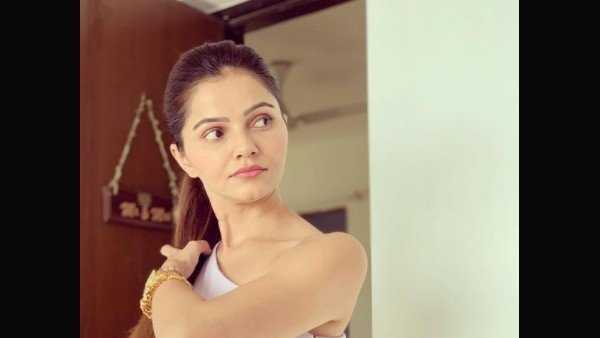 There is no confirmation about the same either by the makers or by the actors. However, it would be interesting to watch Rubina and Niyati play naagins. 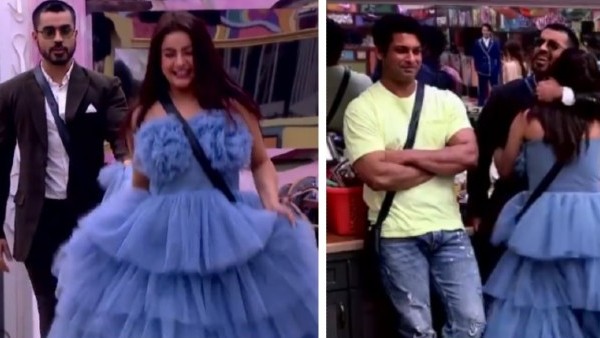 Gautam Gulati On Unfollowing Shehnaaz: She's Like My Sister; I Didn't Want Any Problem Between Her & Sidharth