Naamkarann actor Viraf Patel has revealed that he got engaged to actress Saloni Khanna on February 20. The actor has shared that they have been in a relationship for two years now. The two first met on the sets of a web series and instantly liked each other.

Viraf told TOI, “When I met Saloni, I was instantly attracted to her. Just a few days after meeting her, I told her that I liked her and wanted to get to know her better. We have been in a relationship for two years now. Marriage had been on my mind for some time, and after meeting Saloni, I realised that she is the one for me. We are looking forward to starting this new chapter in our lives. Saloni is gentle and soft-spoken, and we have been great friends. I am happy that we found each other. I went down on my knees and proposed to her on February 20 — it was very romantic and we feel happy and blessed.”

Speaking about Viraf, Saloni added, “He is kind, well-mannered and very chivalrous. I have never seen him get angry or impatient over anything. He never loses his cool and also has a great sense of humour. We had been thinking of getting engaged for a while now, but had to postpone things due to the pandemic.”

For the unversed, Viraf commenced his acting career with YRF’s Mahi Way on Sony TV. He then went on to become a popular face by starring in many popular shows like Kismat, Ek Boond Ishq and Naamkarann to name a few. He was last seen in Bejoy Nambiar’s Taish alongside Harshvardhan Rane, Sanjeeda Shaikh, Kriti Kharbanda and Jim Sarbh. 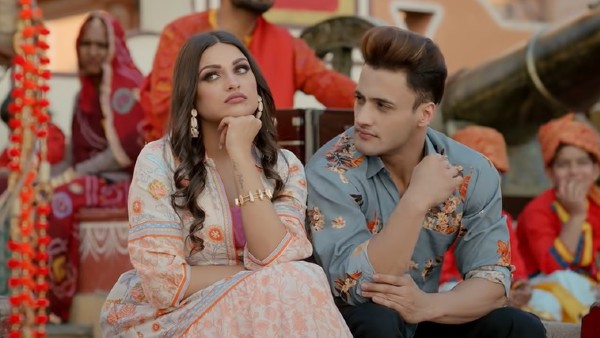