His recent work alongside Vishal Mishra's 'Tu Bhi Sataya Jayga’ staring Aly Goni and Jasmin Bhasin has received immense praises and applauds by the audience. Now he has directed a new song 'Tum Bewafa Ho’ staring Arjun Bijlani and Nia Sharma sung by Payal Dev. It will be releasing on 20th May under the label of DRJ records. 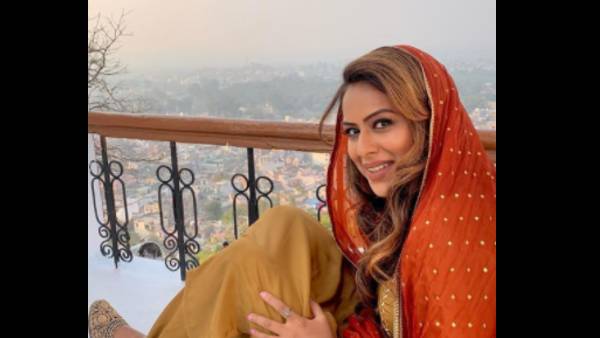 On spilling beans about the new song Navjit shares, "The song is about Arjun getting married second time since his first wife personated by Nia is infertile, so his parents pressurize him to marry someone else again for baby. So it revolves around how he loves his first wife but due to family pressure he marries another girl and has to stay with two wives. It's an all-out emotional romantic song." 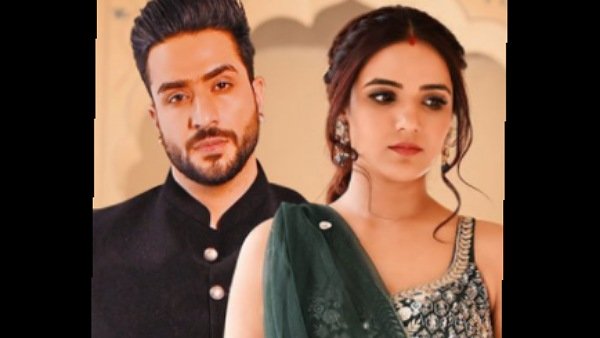 He feels grateful for his last song with Aly Goni and Jasmin Bhasin getting an overwhelming response from audiences on which he states," I'm really grateful to the audiences for receiving soo much love and showering praises. It was indeed lovely working with both of them. I promise to come up with more such great work. I'm very thankful to each and everyone."