The controversy surrounding TV actress Shweta Tiwari and her estranged husband Abhinav Kohli has been getting uglier with each passing day. After Abhinav accused Shweta of leaving their 3-year-old son Reyansh in an unidentified location and going to South Africa to shoot for Khatron Ke Khiladi 11, the latter also shared a shocking video for the world to witness. The video shows Abhinav pulling their son forcefully from Shweta's arms. Now as things get murkier, the National Commission for Women have come into the picture. Not only this, but they have also asked the Maharashtra DGP to intervene in the fiasco. 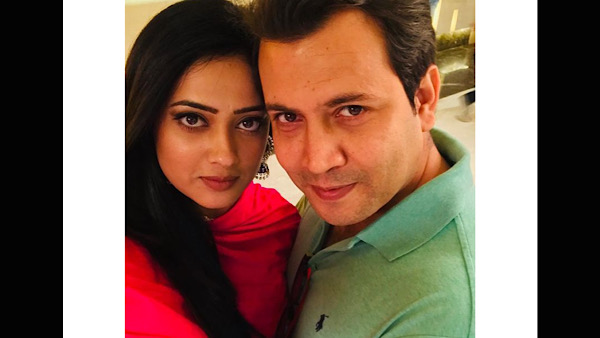 Abhinav was quick to share NCW's tweet on his social media handle and requested the chairman of the same that he has not done anything wrong in the whole scenario. He also requested the NCW to ask the Maharashtra DGP to find his son and hand him over to him. Take a look at the post shared by him.

After Shweta Tiwari had shared the video of Abhinav Kohli using physical force on her, the latter had also shared his side of the story in the form of some videos. Abhinav stated that Shweta had left their son to stay with him after she had tested positive for COVID-19. However, after staying with his father for few weeks, their son was refusing to leave his place with his mother. Abhinav also shared another video wherein the child can be seen admitting that he wishes to stay with his father. The videos consisting of all these events can be dated back to October last year. 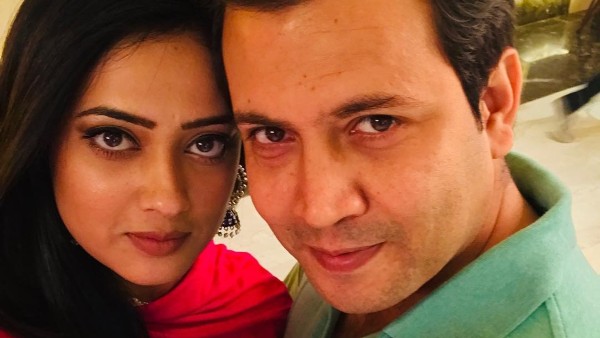 The videos further showed Abhinav handing over the child to Shweta after he wishes to go back to his mother. Abhinav furthermore accused Shweta of blindsiding the media and the public through her lies. In his latest post, he had shared that he has scheduled a hearing with the High Court in the matter.