Bigg Boss 15 is already grabbing eyeballs, thanks to the contestants. Recently, Karan Kundrra was in the news as he called Shamita Shetty 'aunty'. Netizens slammed him for the same and Shamita's mother too wants host Salman Khan to take action against him. Now, Shamita's Bigg Boss OTT friend Neha Bhasin has come out in support of her. She not only slammed Karan for age-shaming Shamita, but also Jay Bhanushali for height-shaming Pratik Sehajpal.

She shared a note in which she wrote, "I am not following Bigg Boss season 15. But I did see a few clips of Karan Kundra calling Shamita Shetty 'Áunty'. Shamita was age shamed on big boss OTT and now it is happening again while I see most people are okay with it."


Supporting Pratik Sehajpal, she wrote, "Somebody called Pratik chotey and abused him too. I remember how much i was slut slammed on the show while most people chimed in on the internet in celebration."

She wondered 'if Bigg Boss is just a show of a reflection of what our society is Okay with in the name of fanwars and personal vendetta'. She further mentioned in her post that when Karan Johar stood up for her it was called nepotism and hoped that this weekend ka vaar standards will be set right. 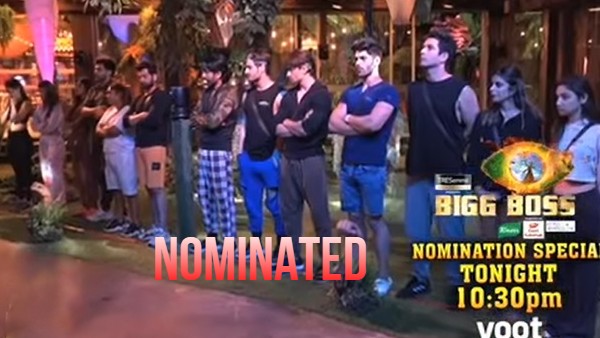 The singer concluded by writing, "Karan Kundra you are 37 years old and grown up enough to know what to say. Apologise to Shamita and open your ears the word classless was used by Nishant." 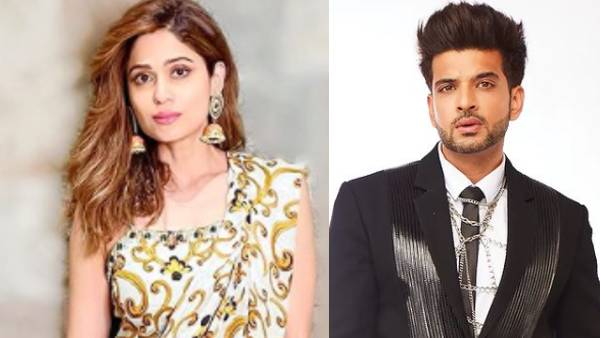 Neha captioned the post as, "Karan kundra kindly grow up and stop targeting @shamitashetty_official on Bigg Boss. Calling grown up women Aunty is become a, lame way of shaming them when you are 37 yourself. Calling @pratiksehajpal chotey and abusing his mother are cheap tactics to hit below the belt @ijaybhanushali I really liked you in the opening and I hope you come through cleaner on the show. I hope fans don't engage in fan wars and for once stand by what's right."