The highly anticipated Bigg Boss 15 is gearing up for its premiere on October 2. The controversial reality show, hosted by Salman Khan, will have a jungle theme this year. The makers have also revealed that Bigg Boss OTT’s Shamita Shetty and Nishant Bhat will be entering the show.

Now, BB OTT’s Neha Bhasin has expressed her wish to be a part of the new season. The singer, who made headlines for her bold persona and proximity to Pratik Sehajpal in Bigg Boss OTT, is now often seen sharing emotional and fun-loving posts on her social media related to her BB journey.

In a recent run-in with the paparazzi, she spoke about her Bigg Boss stint and called it a fun filled experience but it’s time to move on now and get on with work. She also added, “I would love to be a part of Bigg Boss 15 if approached for the same. The concept looks scary and I also told Shamita that I will not be there with you inside the house this time so you please take care.” Shamita and Neha had nurtured a great bond and strong friendship on Bigg Boss OTT. 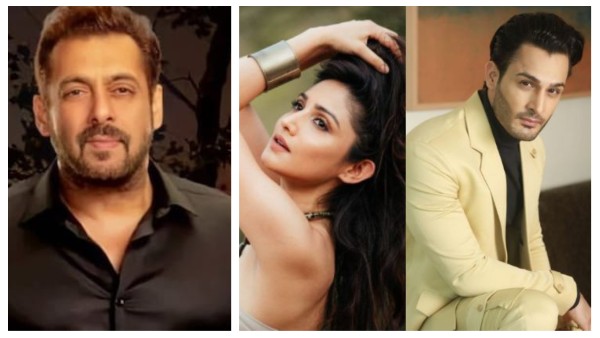 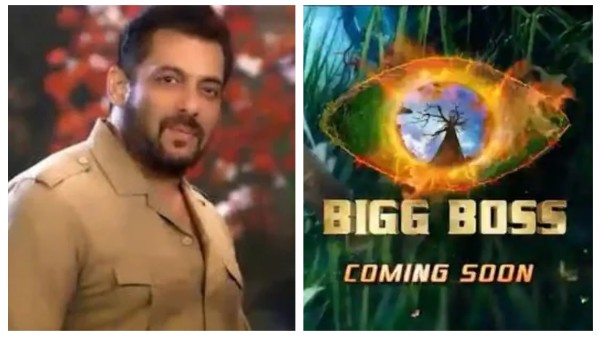 Meanwhile, Shamita and Neha got into some fun banter on social media recently. Shamita called Neha her 'rock of Gibraltar’ who helped her smile on the show. The actress also called her the one whom she poured her heart out to when needed in the glasshouse. She even thanked her for being by her side in all the highs and lows she experienced in their 6-week-long journey.

Shamita called their moments worth cherishing for a lifetime and ended her note by mentioning, “Stay the free , clean soul you are and know ur worth .. always ! There is so much strength in you that very few will understand ! I’m here for u always I will always have ur back love u my darling.” Neha Bhasin replied to her sweet post by confessing that she was all emotional and was in tears watching this video.