Nehha Pendse, who is currently essaying the role of Anita Bhabhi in Bhabiji Ghar Par Hain, has recently spoken about her mature relationship with husband Shardul Singh Bayas. For the unversed, Nehha got married to her long-time beau Shardul in January 2020, just two months before the lockdown happened last year. Because of it, they got a lot of time to spend with each other.

In an interview with Times of India, Nehha Pendse revealed that lockdown helped them a lot and their relationship evolved. She has given full credits to it and said that the maturity level came into their relationship quickly because of lockdown. Nehha said, "We are very accommodating of each other and I think that is a recipe for a very healthy relationship. We have that level of understanding. See when you spend time alone and then as a couple, you have to adjust to small small things and you have to think about your partner."


Nehha Pendse revealed that her husband Shardul Bayas is a very social person, which is contrasting to her personality. Because of the lockdown and restrictions, her husband had to face a lot of trouble. While speaking about the same, the BGPH actress said, "My life has been a mini lockdown itself. Lockdown did not affect me much, but my husband Shardul got affected a lot because of it as he is a very social person. We are very opposite personalities. He was troubled because he is an outgoing personality."

The actress is now exploring all mediums such as web shows, films and television. Usually, actresses in the Indian film industry, don't prefer to do intimate scenes after marriage. However, Nehha is fine with the same but with certain conditions. Talking about her career, Nehha Pendse has worked in several Hindi and Marathi films and TV shows. She was last seen in the Marathi film June and Hindi film Suraj Pe Mangal Bhari. 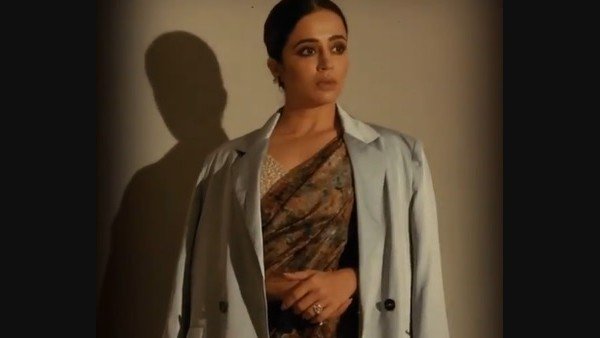 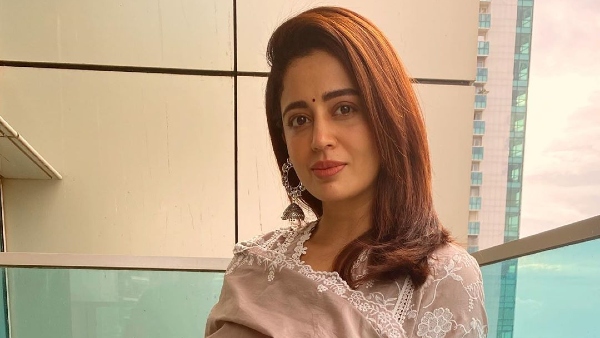