Nehha Pendse replaced Saumya Tandon as Anita Bhabiji Bhabiji Ghar Par Hain earlier this year. However, the actress’ absence in the episodes that aired recently has led to rumours floating around that she is already planning on quitting the show.

Now, Nehha has addressed these rumours in an interview with ETimes TV and has set the record straight calling all such speculations false. The actress said that she is very much part of the show and will also be shooting with the cast and crew very soon.

She told ETimes TV, “I am not surprised that such rumours are doing the rounds because I was not visible in the last few episodes. Those were episodes which were old and I wasn’t a part of those shoots. When the episodes were aired, many people messaged me saying they were missing me on screen. I had to explain to them that I would be back soon. I am very much on board and happy doing my role.” 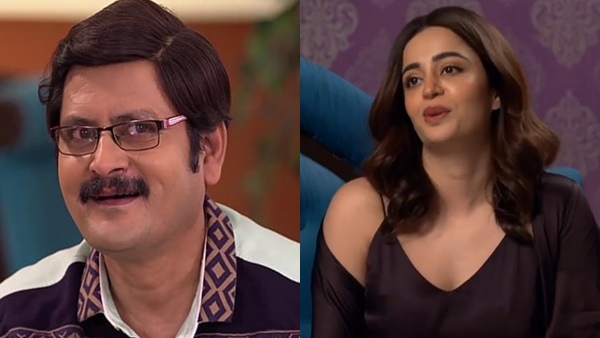 In the meantime, Neha will now be filming with co-stars Paritosh Tripathi, Aasif Sheikh and Shubhangi Atre in Surat, Gujarat. The team has reached the location where a bio-bubble is being created for the shoot. 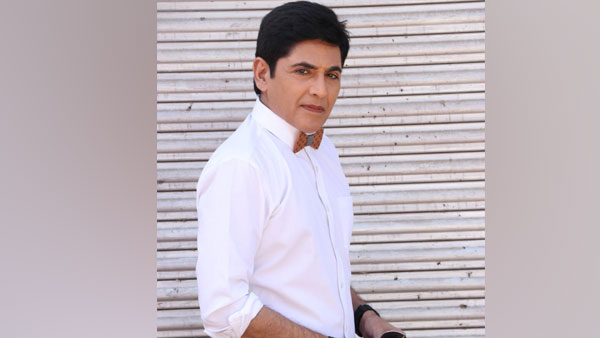 One being quizzed about shooting in the pandemic, the actress said, “I am excited as well as nervous because shooting at a time like this is risky. But I am sure they will take care of our safety. Also, we will be shooting at a secure location in a bio bubble and everyone who will be going has tested negative for the COVID-19.”