Recently, Mouli Ganguly had revealed that she was rejected for a television show as she did not have a huge following on socail media. Nia Sharma had posted a message on Instagram expressing her support for Mouli. Now, in an interview with TOI, the actress has opened up about the same! She feels that the perception of actors being judged on basis of fan following is unfair.

Nia said that although there are issues in every field and profession, it is sometimes appalling to read or hear about things that happen in showbiz. She added that television industry has a lot of talented and experienced actors, but they might not be having a good following on social media. The actress wonders how does that matter at all! She further added that Mouli's shows like Kahin Kisi Roz was one of the hits many years ago.


She feels that it is disrespectful to judge an actor on the basis of their social media fan following. Nia added, "Social media should be limited to your personal life, it can't be a basis to cast someone in a project. There are some senior actors who have a limited following, but they are doing wonders in telly shows."

The Jamai Raja 2.0 actress is active on social media and has a good fan following, but she said that so far in her career, she has bagged projects based on her talent. 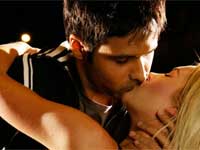 She said, "Yes, I have a great following, but that hasn't helped me bag a role. On the contrary, when I did Ek Hazaaron Mein Meri Behna Hai 10 years ago, I was not on Instagram, but the show had a good viewership. Casting was not dependent on social media earlier. Currently, this entire perception that actors with a good fan following can bring good ratings is bizarre." 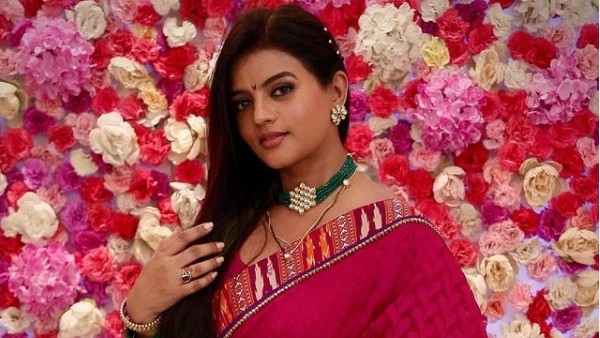 Nia agrees with the fact that social media has its positives, but equating it with person's talent and overall popularity is unfair.