Nikki Tamboli has garnered an enviable fan-following after her stint on the show Bigg Boss 14. However, even though the actor may be basking in her immense popularity today, her journey to success was not easy. Like many other actors, Nikki has seen some rough days during her struggling phase in the industry. The actor recently opened up about the same.

Nikki revealed the same stating how there was not a single day when she was not rejected by the directors. The Bigg Boss 14 second runner-up also said that she would be rejected by directors who would say that she cannot act, dance or talk. According to a news report in Hindustan Times, Nikki revealed to a publication saying, "I would travel by train and then would take an auto-rickshaw to travel for auditions and look tests. There was no day that I would not get rejected. Every day I would face rejection and the first two years were very difficult as I faced a lot of rejections. When I was 19, 20 I faced rejections. When I turned 20 I signed my south film and by the time I was 23, I had done three south films. I would go to different production houses every day for auditions and they would reject me saying you can't talk, smile, dance, or act." 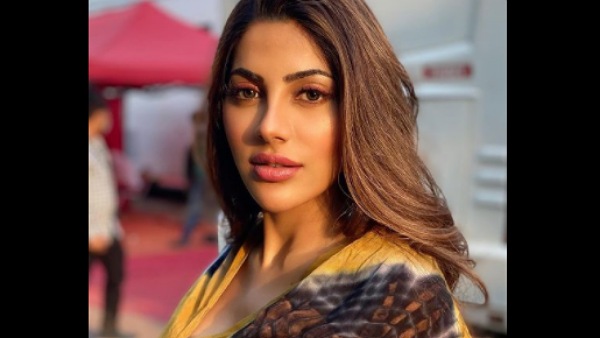 Also Read: Nikki Tamboli Pledges To Donate Her Plasma At A Government Hospital For The Needy COVID-19 Patients

The Kanchana 3 actor also added that her mother used to give her Rs 50 as pocket money and that she used to use the same to travel from Dombivali to Andheri for her auditions. However, Nikki said that she never faced the nasty casting couch experience nor did she try to take an easy root to get work. The actor added, "No, never. I did not face any casting couch. Despite facing rejections, I did not give in or take any other route. I was always open to face rejections. I took it in a positive stride." 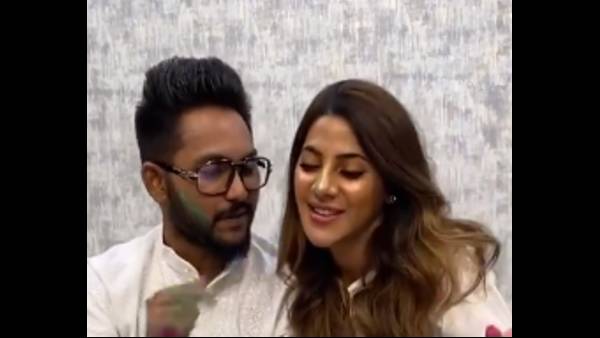 Also Read: Nikki Tamboli On Not Dating Jaan Kumar Sanu: He Is Not My Type, We Will Always Be Friends

On the work front, Nikki Tamboli was seen in the music video 'Birthday Pawri.' The actor was seen alongside Aaradhya Maan. The track was crooned by Amit Mishra and Aditi Singh Sharma.