Nikki Tamboli, who was seen in Bigg Boss 14, shared a heartfelt note on late brother Jatin Tamboli's birthday (November 24). She shared a childhood picture of them together and said that last year, when she was in Bigg Boss house, she had prayed God for letting go of his pain, so that next year on his birthday, she can show him the beautiful world. But, God took him away from the world. She mentioned that he is in a better place now and added that they will miss him.

Nikki wrote, "It's your birthday brother!! Last year I was inside the Bigg Boss house, I prayed to God for letting go of your pain so next year on your birthday I can show u the beautiful world. This year I am out but God took you away from the world."

She further wrote, "God hears the prayers that are offered by those who place their trust in him. Those we love never truly leave us. There are things that death cannot touch... You are in a better place brother. Happiness to you wherever you are. Always & forever. We miss you."

She captioned the post with his date of birth in Roman and heart symbol i.e., "XXIV.XI.MCMXC ❤️." Rubina Dilaik, Abhinav Shukla and Shardul Pandit commented by sharing hug, heart and folded hands emojis. Fans too wished him birthday and asked Nikki to stay strong.

Nikki lost her brother Jatin due to COVID-19 complications on May 4, 2020. Apparently, he was fighting several health ailments alongside since many years. After his demise, Nikki had written about her brother's health complications and revealed that he was surviving on one lung and tested positive for tuberculosis and COVID in the hospital. She also added that he had pneumonia. 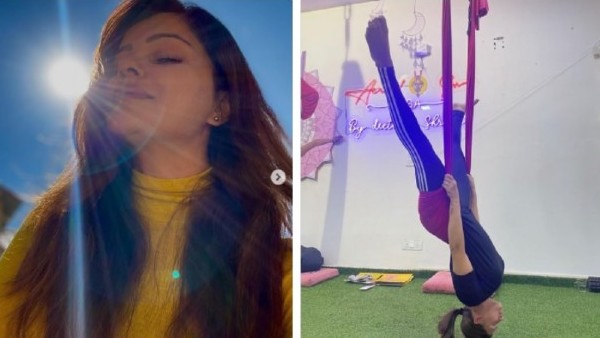 Rubina Dilaik Shuts Down Pseudo Fans For Fat Shaming Her; Himanshi Khurana Comes Out In Support Of Her 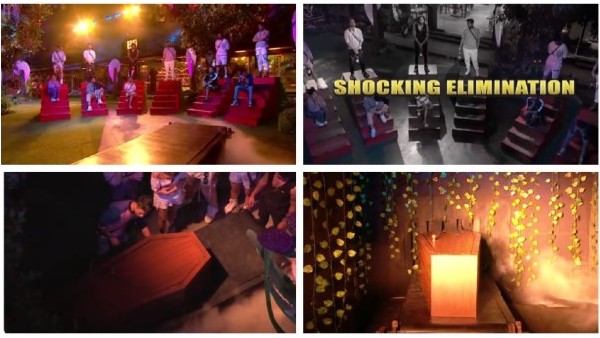 She went through a tough time after her brother's demise. She flew to Cape Town to participate in Khatron Ke Khiladi 11, but was unable to cope up with her brother's loss.