Bigg Boss 14 finalists Nikki Tamboli and Rahul Vaidya shared a good bond during the initial phase of the show but things soon turned sour between them. It seems that even after the show ended, things did not warm up between the two. Recently Nikki passed a comment on the singer and his ladylove Disha Parmar which did not go down well with Rahul's fans. Now, Nikki has shared another tweet on her social media account which hints towards another dig at Rahul.

Nikki Tamboli shared a tweet wherein she spoke about celebs indulging in spotting themselves by the paparazzi. The actor mentioned that she has heard about this new concept wherein celebs make themselves clicked by the paparazzi in their building. She further says that she wished that she also had the option of being able to wave at the paparazzi from the window. Netizens soon started speculating if the tweet was a hint towards Rahul recently being spotted cycling at his building. 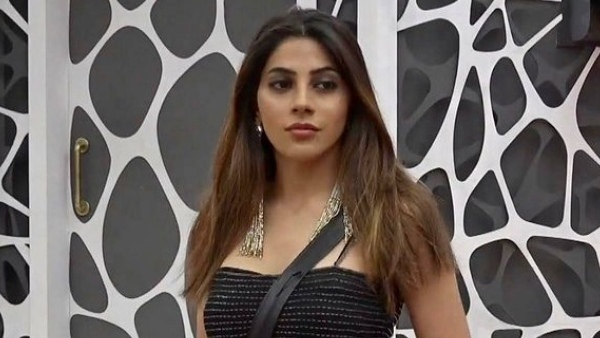 Lastly, the Bigg Boss 14 second runner-up says in the tweet that she does not need to do the same since the paparazzi will spot her anyways. Nikki added a "Bura Na Maano Holi Hai" remark at the end with a wink emoji. Take a look at the tweet.

Wow! This is new. Now self spotting is done in your own building. 🤣 Hmm.. wish I could wave at the papparazi from my window too! Neahh, well they’ll spot me out and about anyway.#homequarantinedmodeon

Her tweet once again managed to infuriate some fans of Rahul Vaidya hinting that this may be a dig towards the singer. For the unversed, Rahul's fans had started trolling Nikki after her earlier comments on the singer and his girlfriend during her interaction with Andy. However, not one to remain silent, Nikki took a screenshot of the negative trend on Twitter done by the singer's fans. She took a jibe at the 'Yaad Teri' singer asking if these are paid tweets. This was in reference to the rumours of Rahul paying a whooping amount to make his name trend on Twitter during his stint on the show. 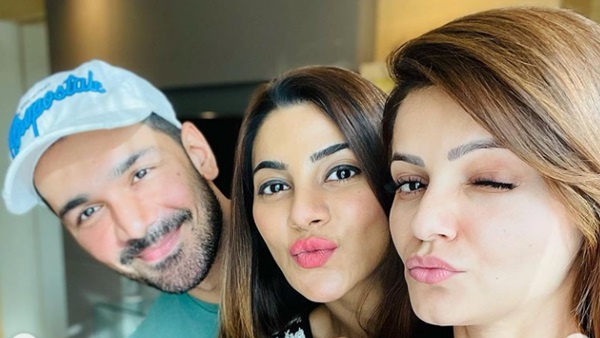 Meanwhile, on the work front, the gorgeous diva was seen in a peppy music video titled 'Birthday Pawri.' Nikki Tamboli was seen opposite Arradhya Maan in the track. The song has been crooned by Amit Mishra and Aditi Singh Sharma and has been composed by Meet Bros.