Television actress Nisha Rawal, who has accused her estranged husband Karan Mehra of domestic abuse, said that she doesn't want a single penny from Karan, but wants their son Kavish's custody. She also revealed that the actor had not called their son Kavish in six months and didn't send any birthday presents that he had posted (pictures) on social media.

In an interview with TOI, Nisha revealed how she tried to save her marriage, but was shattered after knowing his extramarital affair. She even revealed that he took all her jewellery and even has her mother's property papers.


She said, "I don't want any alimony. What will he provide me with that I haven't given him? We built everything together. I started earning at a very young age and supported him throughout even before he became a part of YRKKH. I have done so much work and whoever I collaborated with will vouch for the fact that Karan was in charge of the commercials. He took away all my jewellery and everything I got with me during our marriage. I have asked him to return the jewellery he has disposed of because I need to start my life again. Meri mom ke property ke papers bhi uske paas pade hue hain, which I want him to return. There's nothing that I am asking for myself. I am an independent girl and will look after my child and me." 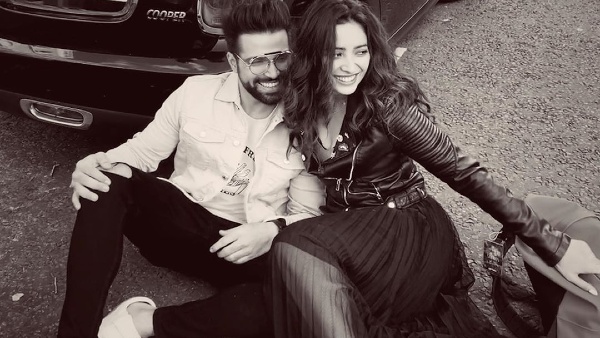 Rithvik Dhanjani Opens Up About His Break-Up With Asha Negi; Says Those 9-10 Years Of My Life Were Best Thing 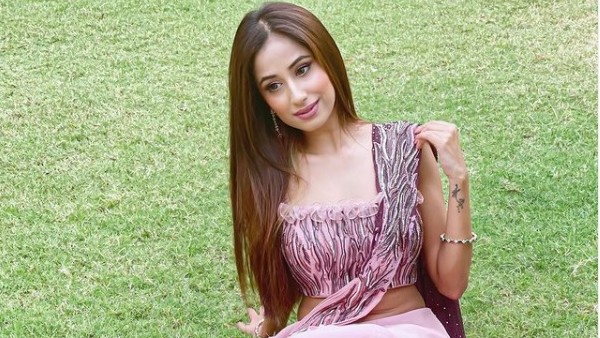 She further added that Karan had just called Kavish on his birthday and questioned about the gifts that he brought for their son, but never reached him.

She concluded by saying, "He called just once on Kavish's birthday (June 18) on an actor's friend's number to wish him. He posted a picture of gifts he had ordered for Kavish on his birthday. I want to know why those gifts never reached our son. Let me tell you, he hasn't called Kavish even once since his birthday."