The outbreak of novel Coronavirus and the following lockdown took a big toll on the entertainment industry, particularly the television business. A number of TV shows have gone off air and many other projects have been put on hold. The pandemic has also resulted in unemployment and financial difficulties for many TV actors and crew members.

In the same vein, Sameer Khakhar who is best remembered for playing Khopdi in Nukkad, has recently opened up in an interview and revealed that good work offers have stopped coming his way. The veteran actor is eagerly waiting for the industry to get back on its feet.

Sameer was quoted by The Indian Express as saying, “I don’t want to sound sad and say I am not satisfied with how things are at the moment. However, I am really hoping that the quantum of work I am looking for, comes my way. I am eager to get in front of the camera, and can only wish to get some good offers this year.”

He added, “One cannot become a good actor by running around asking for work. I am also a little old school, and cannot sell myself. I don’t understand how to market. I am sure people who know me and my work will reach out when they have something for me.”

For the unversed, Sameer was a sought-after actor in the 90s who decided to move to the US in 1996 and started working as a Java coder. However, he returned to India in 2008 and took up his first love – acting, yet again. Sameer reveals that one of the reasons he decided to take a break from acting was due to lack of offers, and even on his return, he never got offered many good roles.

On being quizzed about the kind of roles he wants to do next, the actor said, “Any kind. I have done all types of roles. I have even been asked if I want to take up other aspects of filmmaking. But I have been an actor, and that’s what I want to keep doing forever.” Sameer was last seen on the small screen in Star Plus’ Sanjivani. 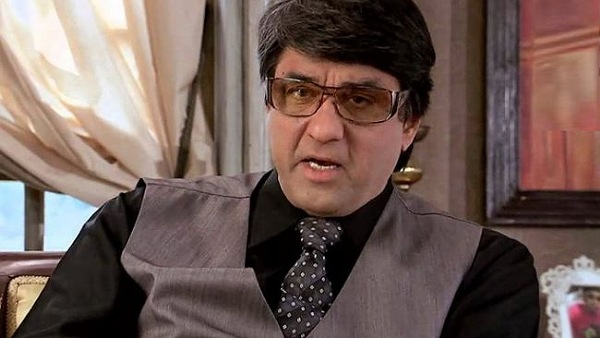 ALSO READ: Mukesh Khanna On Why He Never Got Married: I Did Not Take Any Pledge Like Bhishma Pitamah 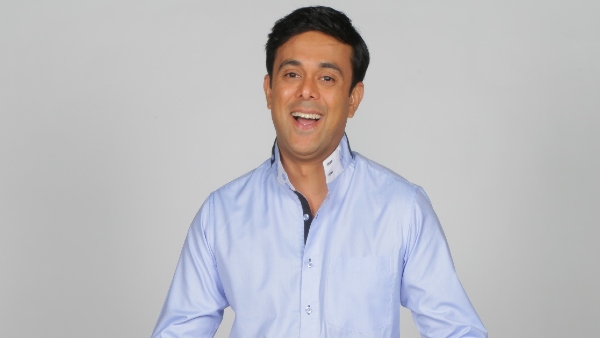