Swaragini actress Nupur Alankar had been facing tough time after the Punjab and Maharashtra Co-Operative (PMC) Bank collapsed in October 2019 and her accounts were frozen. She couldn't provide treatment for her mother and that's when CINTAA, celebrities like Renuka Shahane, Akshay Kumar and others offered her financial help. She had started crowd funding, through which help started pouring in. But just when her mother started showing signs of recovery, she suffered a major setback. Nupur's mother passed away on December 3, 2020 and the actress revealed that she performed her mother's final rites alone, which was her dying wish. Ever since then, for three months, she observed silence.

Nupur was quoted by TOI as saying, "There was a time when I didn't even have Rs 500 to buy her medicine. That's when I shared her details on a crowd funding platform and got immediate help. My fraternity came to my rescue during this crisis. I was homebound since December 2019. There was no way I could have resumed work as I had to be by her side throughout."

She further added, "My mother breathed her last lying in my lap. Uss dauraan maine mehsoos kiya ki helplessness kise kehte hain (During that time I realised what helplessness is). I performed her final rites alone, which was her dying wish. I observed silence for three months as I needed time to heal. I wanted to deal with the crisis before I was ready to face the world again and this time without my pillar of strength and support. Secondly, a lot of my relatives turned us away when we were in need of financial help. I have moved on... and am ready to face the harsh truth that the most important chapter of my life is over. My mother taught me how to fight adversities, recover from them and be ready to face the next challenge."

Nupur wants to get back to work, which is acting as she loves it. She also stated that another reason to get back to work is that she wants to return all the money that she has borrowed for her mother's medical aid. She concluded by saying that till then, she won't be at peace. 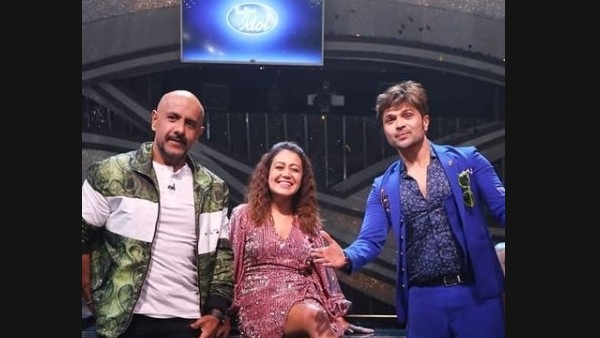 Also Read: Indian Idol 12 To Go Off-Air By March End? THIS Show To Replace It? 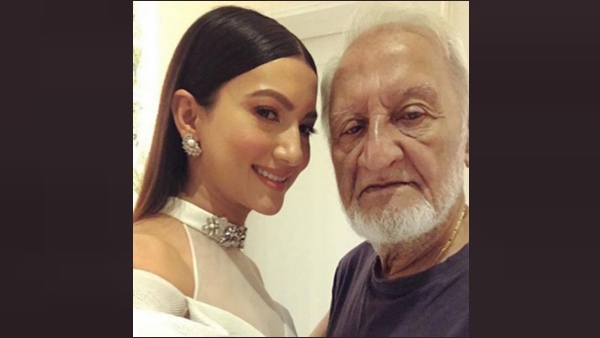