Pandya Store fame Akshay Kharodia is all set to tie the knot today (June 19, 2021) with his girlfriend Divya Punetha. The couple will have an intimate wedding ceremony due to the COVID-19 pandemic. The photos of his pre-wedding rituals have already gone viral on social media, and fans can't wait to see the newlyweds' pictures post marriage on the internet.

Amidst all, Spotboye recently got in touch with his on-screen wife Simran Budharup, who is playing the role of Rishita Pandya in the show. In an interaction with an entertainment portal, Simran revealed that Akshay Kharodia is very excited about his wedding, however, she won't be able to attend it.

The actress said, "I am not going to attend his wedding. As adhering to COVID-19 protocols you cannot do a big wedding with many people and his family will be with him. So, I'm not going. But I'm so happy for him. He is so excited about the wedding. He has taken his wedding sherwani from Bikaner only and when his sherwani came he was in a shot and as soon as his shot got over, he ran and wore that sherwani and clicked pictures. He is so excited." 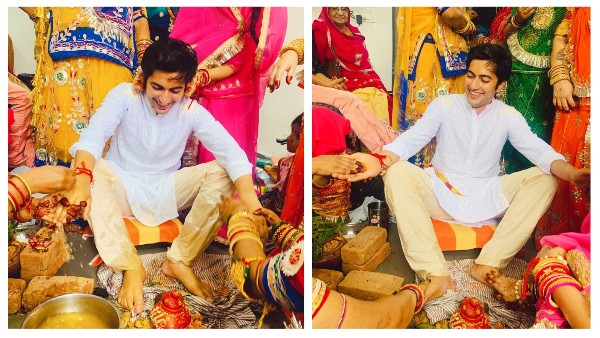 Simran Budharup also revealed that she will plan something nice and buy a gift for the couple once they come to Mumbai. Talking about Akshay and Divya's bond, the Pandya Store actress said that she hasn't met Divya personally, but they have met on video call. While recalling one incident, she said that Akshay was talking to Divya on a video call during a party. He suddenly got emotional as their marriage was constantly getting delayed. 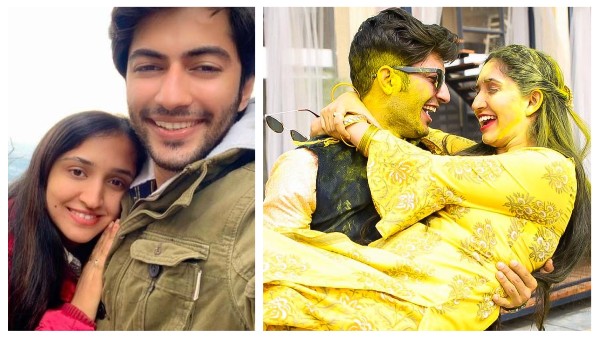 Now, the adorable couple is finally getting married, and fans can't wait to see their beautiful wedding moments!