Akshay Kharodia, currently seen in the popular show Pandya Store, is set to tie the knot with girlfriend Divya Punetha on June 19. It must be noted that the actor had to postpone his wedding last month after finalising everything due to the COVID situation.

However, an elated Akshay has now shared in an interview that he is going to have an intimate wedding with just 10 people in attendance. He also opened up about preparing for his impending nuptials whilst juggling between his TV show.

The actor told ETimes TV, “We tried our best to postpone the wedding to November (2021) this year, but due to a lot of other things, we decided let’s get married now. I feel it is a good time to get married now, the situation is better as compared to the last couple of months. We are going to have only 10 people at the wedding, 5 from my side and 5 from my girlfriend’s side. It will be an intimate home wedding.” 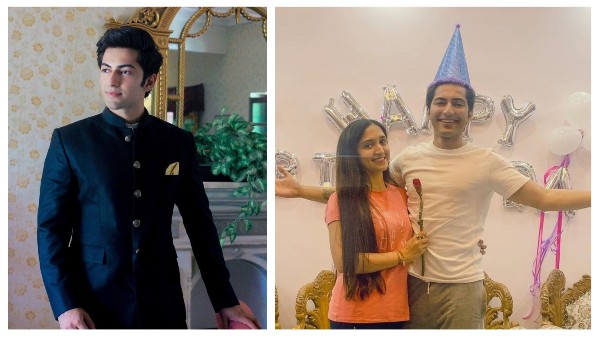 He went on to add, “I felt that there’s no point in waiting because if the third wave is worse than the first two, then we will just keep postponing everything. So, I felt it is a good time to get married now amidst restrictions rather than just waiting. And obviously, we can throw a party when the situation comes to normal like by the end of year."

Akshay then went on to reveal that he has taken leave for 7 days. He also revealed that there won’t be any pre-wedding functions as there are only 10 people involved in the marriage. The actor shared that he is over the moon as the day is inching closer as its been a dream to get married with Divya. 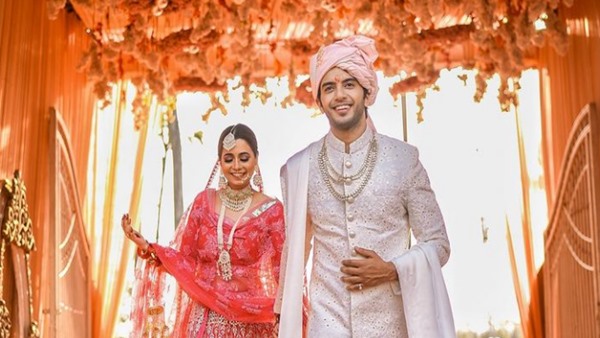 Vikram Singh Chauhan On His Secret Marriage With Sneha Shukla: There Was No Reason To Reveal Or Not To Reveal

On being quizzed about how he managed and juggled between his TV show and wedding preparations, Akshay said, "As I was shooting in Bikaner for the show, I was managing everything over the phone. I was stuck there and was coordinating with all my stylist friends from Mumbai and deciding on the clothes. They were connecting with me through video calls and suggesting me outfits for the wedding.” Immediately after his marriage, Kharodia shares that he will be resuming the shoot of Pandya Store again and hence has not made any honeymoon plans yet.