Of late, desi TV beauties have jettisoned age-old Indian coyness and are unabashedly carrying their romance on their social media sleeve. Earlier, Sushmita Sen's brother Rajeev Sen and wife Charu Asopa had put up intimate pictures on social media. Other small screen hotties also put up sizzling bikini pics, which are a whole world apart from their sweet on-screen image. Now, Pandya Store female lead Shiny Doshi has joined the PDA brigade by putting up a picture of her kissing her guy Lavesh Khairajani. Her boyfriend is relatively unknown with no information on him, except that he is a digital marketing executive. But he seems to be the same guy who was married to actress Nidhi Subbaiah earlier.

Even before this, the much in love couple Shiny and Lavesh had been posting cute romantic pictures. Their 2020 Vietnam vacation snaps had garnered a lot of attention.

As usual, the troll army got busy, with many questioning the need of doing PDA in such trying times. However, when Filmibeat touched base with Shiny, who is currently shooting in Rajasthan for Pandya Store, she was combative in her defence.

"I reserve the full right to showcase what I feel, as I am doing it on my page and not anybody else's profiles. If you have any problem, unfollow."

Before Lavish, Shiny, who came to the attention with Khatron Ki Khiladi 8, was reportedly dating businessman Mausam Patel. 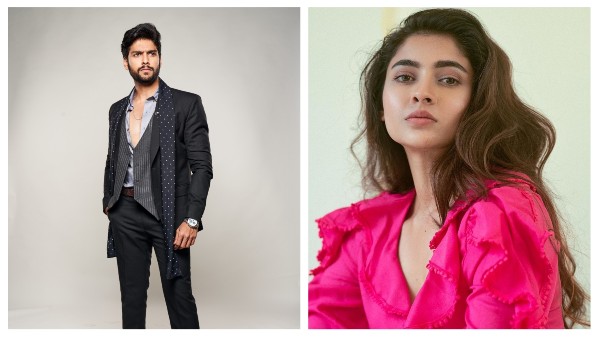 Talking about Pandya Store, Shiny says she is playing Bhabhi Ma to four onscreen devars (brothers-in-law). “I am lucky to essay a different avatar of lead TV bahu in my long career, which began with Saraswatichandra. Each outing has taught me something new." Shiny's other notable TV shows include Sarojini - Ek Nayi Pehel and Jamai Raja.

Shiny was also full of praise for her Pandya Store co-star Kinshuk Mahajan. "Having known each other from before, there is an excellent professional comfort level with Kinshuk. We don't have any issue of one-upmanship."

"I also have a perfect equation with my producers (Sunjoy and Commal Wadhwa) and the channel," she adds. 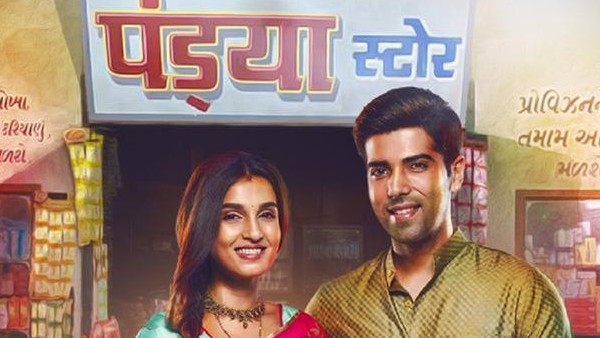 Looking ahead, Shiny is also open to web content, if it is something meaty. Seeing her pictures, will it be safe to assume that Shiny would not mind going bold on screen as well, especially in web series?