The wait of Rubina Dilaik and Paras Chhabra's fans is finally over as their music video titled 'Galat' is finally out. The song has been crooned by the talented singer Asees Kaur. Asees' lovely vocals coupled with Rubina and Paras' performance in the music video makes this one compelling to the core.

Talking about the song, Rubina plays a wife in the music video who is getting betrayed by her husband played by Paras and is living an unhappy marriage. The entire song traces her dealing with her grief and her husband taking advantage of her love for him. The track goes on to end on an emotionally high note which may leave one wanting for more. 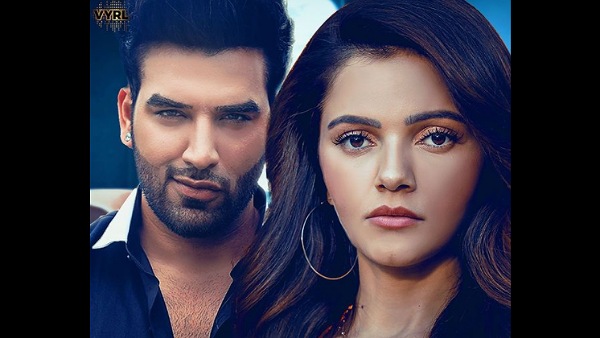 The song also showcases some glimpses of Asees crooning the same. Talking about the song, Rubina's expressions of that of a jilted and betrayed wife is one of the major show-stealers. The Shakti: Astitva Ke Ehsaas Ki actor delivers a hard-hitting performance in the music video. On the other hand, Paras' performance as the shrewd husband is equally convincing which might make the masses loathe him for once. The compelling lyrics speak of betrayal and heartbreak. Overall, the riveting lyrics, Asees' beautiful voice and Rubina and Paras' performance will make 'Galat' strike a chord with the listeners. 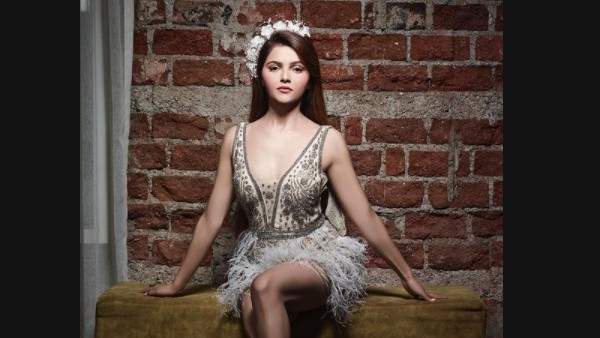 Also Read: Rubina Dilaik Has Perfect Reply For Those Who Call Her Fixed Bigg Boss 14 Winner

The music of 'Galat' has been composed by Vikas while the lyrics have been penned by Raj Fatehpur. The music video has been directed by Tru Makers. Earlier the makers of the song had also released a short teaser of the same. Not only this, Rubina and Paras have also been sharing some BTS stills from the track. The Bigg Boss 14 winner had also shared a beautiful picture with Asees earlier and had expressed her happiness to have got the opportunity to collaborate with her in the same.