Paras Chhabra and Mahira Sharma bonded well in the Bigg Boss 13 house. Ever since the show got over, the duo is often been linked with each other. However, Paras and Mahira aka Pahira always stayed tight-lipped on their bond and said that they are just 'good friends'. Recently, in an interview with ETimes TV, the Splitsvilla 5 winner revealed that they don't want to put a tag on their relationship, as they are quite enjoying this phase of their lives.

Paras Chhabra said that Mahira and he are more than friends. She is like family to him. He feels that once two people get into a relationship, they control each other's lives and ruin things. The actor further added that they are right now growing in their respective careers. "We both have a better understanding now and we are very supportive of each other's careers. We don't want to rush and enter a relationship and then ruin things," Paras added.

When asked if he lost faith in love due to his failed relationships in the past, the actor said no and revealed that he would think of starting afresh in life. He also confessed that he loves Mahira Sharma a lot. However, his previous relationships have affected his professional life. Paras Chhabra confessed that he has said no to several projects which had intimate scenes or kissing scenes, because his partners in the past didn't like it. According to him, the controlling nature creates negativity in relationships. For the unversed, Paras was earlier dating model-actress Akanksha Puri.

Notably, Paras Chhabra praised Mahira Sharma for her nature and said, "Mahira is very understanding and she handles everything maturely." Well, only time will tell us if they are actually in a relationship or just 'good friends'. 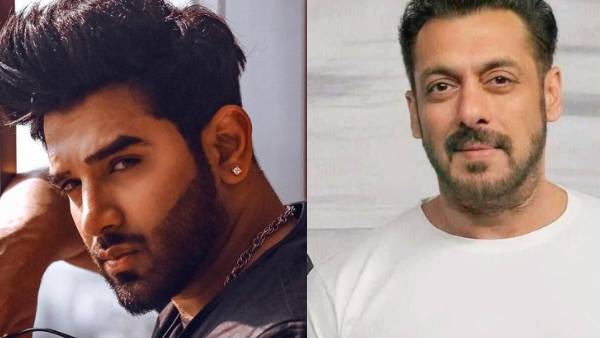 Also Read : Paras Chhabra On His Argument With Salman Khan In BB13: I'm Not Scared Of Anyone 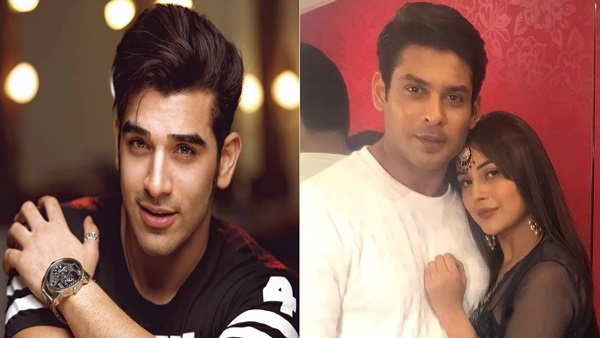