Kasautii Zindagii Kay 2 actor Parth Samthaan, who tested positive for COVID-19 and recovered last year, is alarmed by the second wave. He said that last year, there was a lot of confusion, but now people are aware of it. It has to be recalled that the actor was accused of flouting COVID-19 rules last year. The Main Hero Boll Raha Hu actor has now reacted to the same.

Recalling the incident, he said in an interview with Spotboye that he was made to quarantine himself because one of his 'helpers' had tested positive. He revealed that he had tested negative, but the society didn't understand and thought that if one person is positive, the entire family should stay in quarantine.


Parth was quoted by the portal as saying, "When I tested positive my helper was also tested positive later. But then my reports came negative whereas his reports were still showing him positive. And I was made to sit in the house because my helper was positive. Which was not safe for me as my doctor clearly suggested that if you are negative and your house help is positive you shouldn't be staying together, which the society didn't understand. They thought that if one person is positive the entire family should stay in the house itself."

The actor shared his experience of contracting the virus. He said, "To be honest it was not that stressful or anything because I recovered the very next day. But yes there were so many people that I heard of that actually were very severe in that case. I remember it was more of a mental torture because that time it was very new to people. And people were shocked and didn't know how to receive it. Today fortunately we all are aware of it and even we have gone back to work life."

About the second wave, the actor said that it is unfortunate that cases have increased. Although permanent solution is not figured out yet, he said that there is precautionary vaccine and thankfully his parents have been vaccinated, so in that way he feels secure. He also added that he is trying to stay at home as much as he can.

He added that a lot of educated people were seen during COVID treating others (who were infected) like an animal or alien. Parth feels that the ongoing situation needs to be handled maturely. 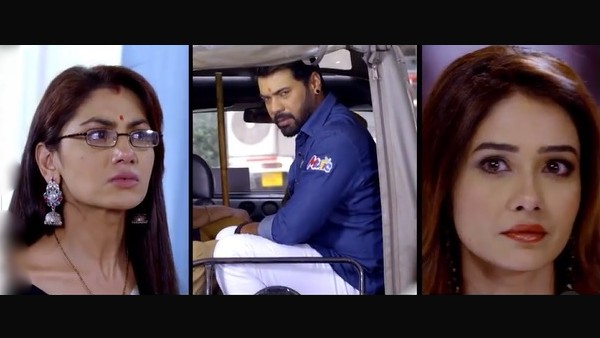 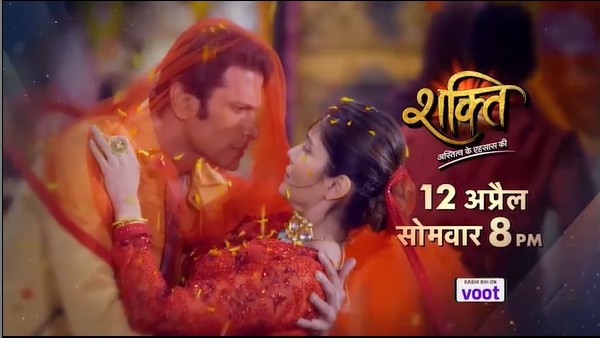