Parth Samthaan, who became a household name with his show Kaisi Yeh Yaariyan and had won Youth Icon award, is heartthrob of millions. However, the actor said that there was a time when girls would not come near him.

The Kasautii Zindagii Kay 2 actor revealed to radio host Siddharth Kannan that he weighed 110 kgs and was a shy kid. He also added that in sports, they thought he would not move or run.


He said, "I was 110 kgs. People used to take me for granted. Ladkiyaan toh mere aas-paas bhi nahi aati thi (Girls would not even come near me). It was completely opposite of what you see today. Uss dauraan main ladkiyon se baat bhi nahi karta tha, bohot shy bachcha tha (At that time, I did not even talk to girls, I was a very shy kid)." 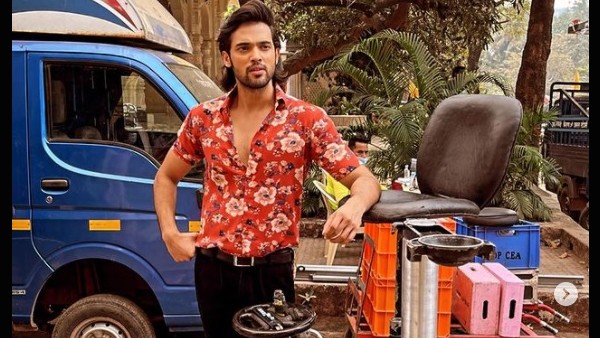 Also Read: Parth Samthaan Talks About His Struggling Days; Says He Didn't Have House To Stay & Slept On Marine Drive

The actor added, "Khel mein zyada interested tha but khel mein bhi (I was more interested in sports but) because I was fat, I was sidelined because 'yeh hilega nahi zyada, yeh daudega nahi' (they thought I would not be able to move or run). I was, in a way, left for the last."

Parth revealed that he took it seriously only when someone passed a comment on his weight in school. He decided to lose weight and lost 32 kgs in four months, which was his biggest achievement since school. He also added that after losing weight, he ended up playing table tennis at the national level and lawn tennis at state level. 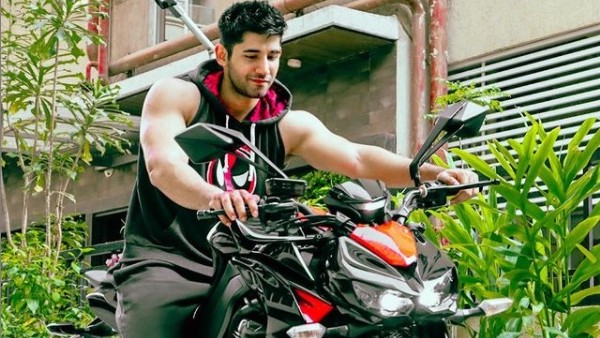 Also Read: Varun Sood Is Excited To Be A Part Of Khatron Ke Khiladi 11; GF Divya Agarwal Wishes Him Luck In A Witty Way

The actor was recently in the headlines as his new web series- Main Hero Boll Raha Hu was released. Fans loved his performance as Nawab (a gangster) and praised him for the same.