The wait is finally over. Indian Idol 12 winner Pawandeep Rajan and runner up Arunita Kanjilal are coming with their first-ever, long-awaited new romantic single together titled 'Manzoor Dil’. The teaser of the song releases today on 19th October 2021, across all the platforms, produced by Octopus Entertainment.

Pawandeep Rajan and Arunita Kanjilal, trendsetters who have received wide acclaim and massive fans following their stint on the music reality show, will be seen confessing his feelings by going down on the knee and proposing to her, but on their first music video. It is a romantic song, produced and directed by Raj Surani and sung by both Pawandeep and Arunita. Besides being featured on the music video, Pawandeep has given vocals and music for the song along with Ashish Kulkarni. The beautiful lyrics are penned by Arafat Mehmood. 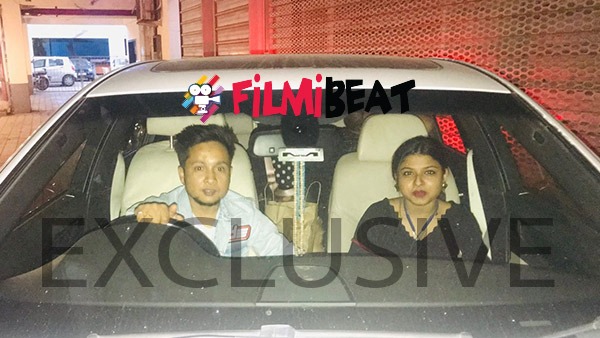 On being asked about the song, Pawandeep Rajan shared, “I share a great relationship with Raj Surani. He offered me the contract of 20 songs even before I became the winner of Indian Idol. This song is very close to my heart because not only is this my first music video with Arunita, this is also my debut track as a music director. This is a melodious romantic song and we are sincerely hoping you would enjoy our chemistry and the energy which matched with this song”. 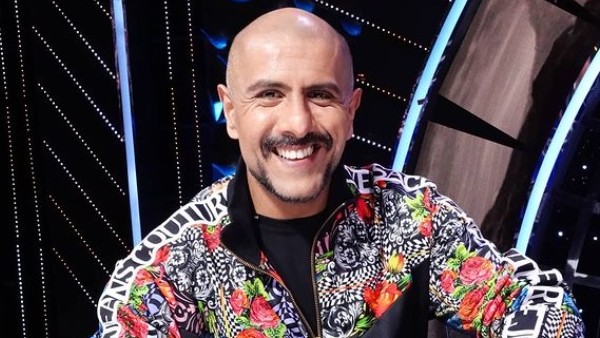 Vishal Dadlani: I’m Expensive As A Judge, It Wouldn’t Have Worked Out For Indian Idol Makers To Bring Me Back

Arunita Kanjilal added, “As we promised, we are bringing something close to our heart. After garnering a great response for our solo songs, we couldn’t wait to release 'Manzoor Dil’. I had a lot of fun while shooting, but it was quite challenging for me considering I've never acted in front of the camera before. The video required the right amount of emotions for the song and the team really supported us to boost our confidence & bring out the actor in us. The team really made us feel at ease which helped us to bring our new version and I guess we seamlessly fitted the bill."

AruDeep, as they are lovingly called by their fans, is not only most loved singers but their sizzling chemistry is also loved by their audience. The teaser and the soundtrack is also indicating one of the mesmerizing yet refreshing romantic tracks of the year. The song’s teaser is releasing on 19th October. So, music lovers don’t forget to tune in and keep humming on 'Manzoor Dil’.