Indian Idol 12 winner Pawandeep Rajan and runner-up Arunita Kanjilal, who won hearts in the singing reality show, have impressed everyone with their latest music video 'Manzoor Dil', which was released today (October 23). The song is sung by Pawandeep and Arunita themselves and music is by Pawandeep and Ashish Kulkarni. The lyrics are by Arafat Mehmood. The romantic song is soulful and will make you dance your heart away.


Not just the song, even the locations where the song has been shot are beautiful. Pawandeep and Arunita's chemistry too is impressive. Fans too found the song beautiful and are all praise for the jodi as well.

Nishika: Bless yourself with this song one of the most beautiful song I have ever heard 100 times better than #kantalaga & #bachpankapyaar Shit ! extremely soulful touching singing n composition by #Pawandeeprajan ,ashish & arunita.

@SamShine: #ManzoorDil Is Out Now !! And I am speechless 😭The Chemistry, The Singing is top notch🔥 Pawan & Arunita take a bow u guys 🙌 Being non actors,still the way u have justified every expression is just Mind-blowing 🔥♥️ #PawandeepRajan #ArunitaKanjilal.

Monirul Haque Feroz: Manzoor Dil: A touching song with Pawandeep-Arunita's mind-blowing chemistry and Pawandeep-Ashish's best music. Don't forget to watch it on YouTube. #Pawandeeprajan.
Raychelle Diamond: #Manzoordil is out now.. can't get off my eyes from the jodi, and can't get enough of listening to them #pawandeeprajan #arudeep. 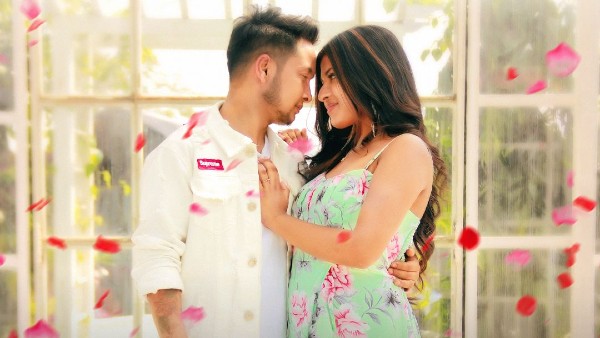 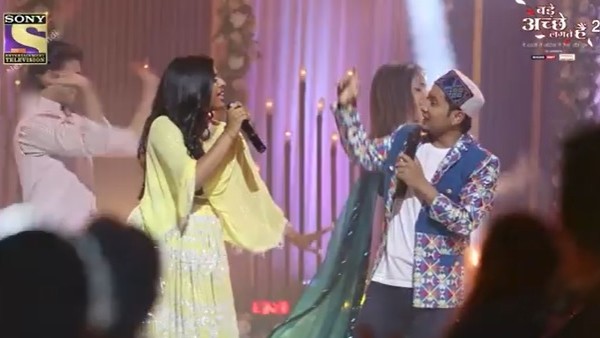 Madushika karunarathna: Pawan, The strangeness of Bollywood cinema is completely included here..The acting.. The song that surpasses the acting..The parallel facial expressions..The music above it..Tearing.. Goose bumps.. You should always be at the top.. #Pawandeeprajan's magic.