Bepanah Pyaar actor Pearl V Puri was arrested on June 4 for alleged rape of a minor girl. He was presented in the Vasai court on June 5 and later sent to 14-day judicial custody as his bail plea was rejected. Pearl had apparently applied for bail and was presented in the court today (June 11). However, his bail plea has yet again been denied. The next hearing on this case will be on June 15. 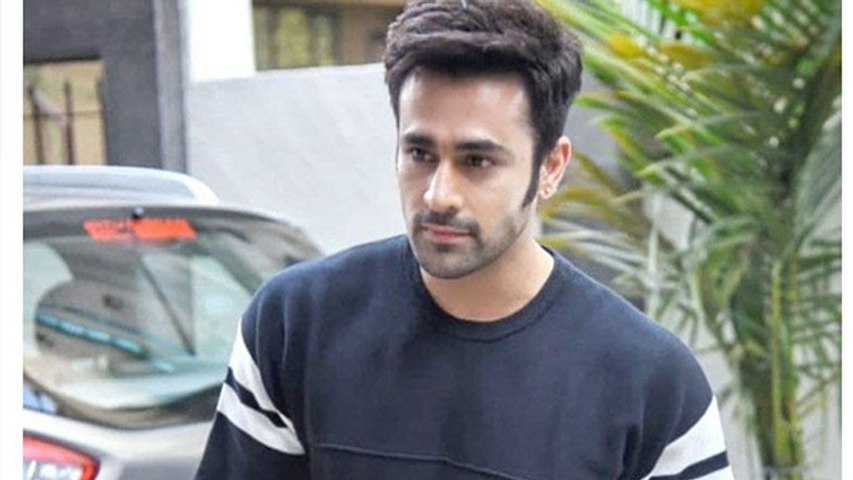 DCP Sanjay Patil (Zone 2, Mira Bhayander Vasai Virar) was quoted by TOI as saying, "He did not get bail today. The court hearing for the bail plea has been postponed to Tuesday, June 15."


Recently, as per Spotboye report, victim's father had released statement through his lawyer Ashish A Dubey. In the statement it was mentioned that the victim recognised the accused by his screen name Ragbir. Later, the police spoke to the girl, who confirmed the same in front of the magistrate. The victim's father also claimed in his statement that if his marriage is good or bad has nothing to do with what happened to the child.

On the other hand, a family member of victim's mother came out in support of the actor. She had shared a statement on her Instagram handle and revealed some shocking stories regarding the case. A part of her statement read as, "We including victim's mother support Pearl Puri and hope that justice is out soon."

Meanwhile, many actors have come out in support of the Naagin 3 actor. From Ekta Kapoor, Nia Sharma, Surbhi Jyoti, Erica Fernandes, Karishma Tanna to Divya Khosla Kuma, many have been saying that Pearl is innocent and are demanding justice for the actor.

In fact, Ekta had posted a lengthy note and shared about her conversation with victim's mother. The audio of the same was leaked on social media.