Naagin 3 actor Pearl V Puri was honoured by the Make Earth Green Again (MEGA) Achievers award for animal activism as he was seen organising and mobilising a food donation drive for stray animals. The actor also owns a NGO named PVP (People vith Planet), which mainly focuses on welfare of stray dogs and providing shelter to them.


The actor shared a few pictures from the ceremony and revealed that the award is very close to his heart. He also urged people to be a 'good human being'. He wrote, "No matter who we are , what We do , which religion we belong to , our first religion is HUMANITY I always say if you want to succeed in life , first and foremost you have to be a good human being."

He further wrote, "This award is very very close to my heart ❤️ coz this is the first time I've got an award for being a good human being!! And an animal lover . We being humans , the most intelligent beings, we should always help strays , and other animals in need coz they are not capable of earning food for themselves so, we should provide them . In fact We should also help people in need , who are not able to take care of themselves or their families we should take care of them."

The producers along with the actors of the show- Shubhangi Atre and Rohitashv Gour won the Amazing Laughter Therapists Who Spread Green Footprint award. 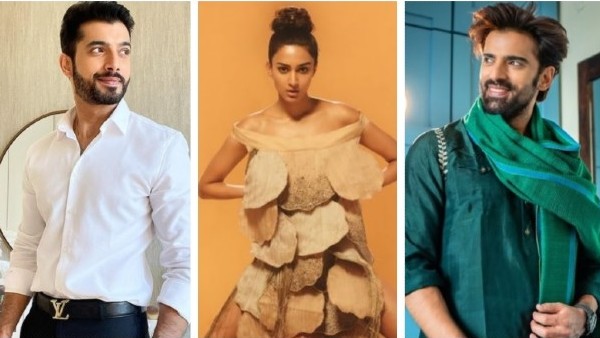 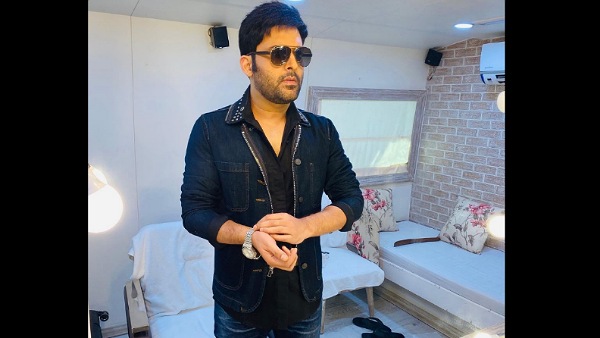 Also Read: Kapil Sharma To Shoot For A Comedy Special In Dubai; Is The Kapil Sharma Show Shifting To Digital Platform?