Pearl V Puri hit the headlines after he got arrested in an alleged rape of a minor girl. He was denied bail and was sent to judicial custody for 14 days. After over a week, he was granted bail. The actor's lawyer had confirmed the same and his friends from the industry were happy that he was out to prove his innocence. Now, his designer-friend Rashmi Aarya, who has been by Pearl's side through this phase, has reacted to his case and bail.

Rashmi was quoted by Pinkvilla as saying, "He has just returned and is in a state of shock. I am his very close friend, so I know that he is a very innocent and honest boy. His brother-in-law, Ashok Bhai, his uncle and all of us were very worried for him, and were waiting for him to come out so that we could get together and do something."


She wonders how someone can put such allegations on him. She said that she has faith in judiciary and is sure that truth will come out in front of everyone soon.

Pearl V Puri Granted Bail In Alleged Rape Case
Rashmi added, "I wonder how someone can make such allegations against him. Bahut hi ganda ilzam hai yeh (This is a very bad allegation). Whatever this was, it was a made up fake plan, but I have full faith in the judiciary, and I am sure the real truth will come out in front of everyone soon. Whatever he has faced recently, it was a very bad phase. Now, all we want is that he and his mom remain fine, and we can't say more than that at this point. But the truth will come out soon, that's my guarantee." 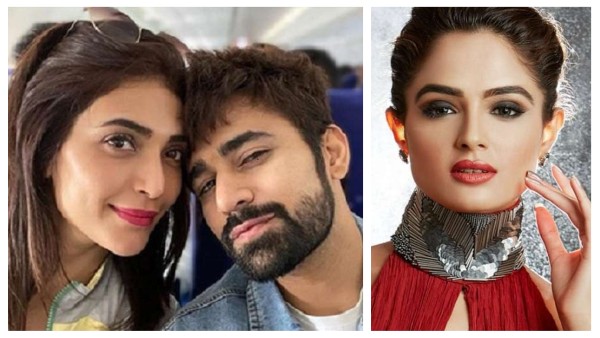 When asked about their next step, she said that they can't reveal it right now, but all she can say is that they need justice. She added that a large part of the truth is already out and the part that's not out, will also be out soon.