Actor Pearl V Puri is currently in judicial custody after being accused of allegedly raping a minor girl on the sets of Bepanah Pyaar. He was arrested on June 5 by Vasai Police, and since then, many TV celebs are running a campaign for Pearl on social media claiming that he is innocent. Even the victim's actress-mother told Ekta Kapoor that he has not done anything with her child and her estranged husband is doing all such things to take revenge on her.

After all this ruckus, the victim's father has finally issued a statement about Pearl V Puri's case through his advocate. His lawyer Ashish A Dubey informed Spotboye that the girl has named the accused and told the truth, which is confirmed in the medical report.

"I, Mr Ashish A Dubey, an advocate of the father of the 5-year-old girl in the Pearl V Puri case wants to issue an official statement on behalf of my client. The child who is 5 years old was in the custody of the mother and for 5 months, father had no contact at all with the child. One day when the father went to school to pay her school fees, the child came running to her father and said that she is scared and she wants to go with him. Seeing the fright on the child's face the father took her home. On reaching home, the child narrated what happened to her. The father immediately called the police and after a medical examination of the child at Nair hospital, it was confirmed that the child speaks the truth that molestation has happened. The child named the accused with his screen name (Ragbir). The father does not watch TV serials so he did not know him at all, nor he was aware that Ragbir is the screen name of someone. After further investigation, it came to be known that Ragbir is the screen name of an actor and his actual name is Pearl Puri.

When pictures of different other actors were shown to the girl, the girl said no.
When Ragbir's (Pearl Puri) picture was shown, the girl confirmed it was him.

I want to make a few points on behalf of my client because a lot of false stories and accusations are made on him in social media by influential people.

1) The child came running to her father for help. So as a responsible and loving father, my client paid heed to the child's problem and took her to the police station and got her medical done. Is that a wrong thing or a crime?

2) My client (the child's father) never mentioned anyone's name at all. The girl child named the accused.

3) The girl reported the matter and it was confirmed through a medical examination that the girl was speaking the truth. So where is my client (the girl's father) wrong in it at all to verify her complaint. The girl's mother was also called to the Nair hospital at the time of medical and she was present there. Why would a 5-year-old girl lie about this? My question on behalf of my client to all the influential people on social media is if a 5-year child of yours reports this kind of incident, would you not follow this same procedure for your own child that my client did.

4) Accusations, that it is bad marriage, toxic relationship, bad husband to divert the matter from the actual fact, that the child has been molested is absolutely wrong. If the marriage is good or bad has nothing to do with what happened to the child. The child spoke the truth confirmed by the medical report so why discussion of all this.

5) The discussion should be that the 5-year-old child has been molested and the molester should be punished. Rest everything else is of no importance.

6) If influential people create such hatred to the complaint of the girl child against such heinous crime, would any other parent try to fight for the justice of the child?

My client who is a middle-class man is very deeply hurt by all these accusations because he is fighting all alone in this battle supporting the child. Is trying to get justice for 5-year-old child against rape such a big crime that everyone is being judgemental about the father, rather than actually knowing facts from the police.

With folded hands, my client requests that everyone lets the judiciary do their job and stop accusing my daughter of being a liar." 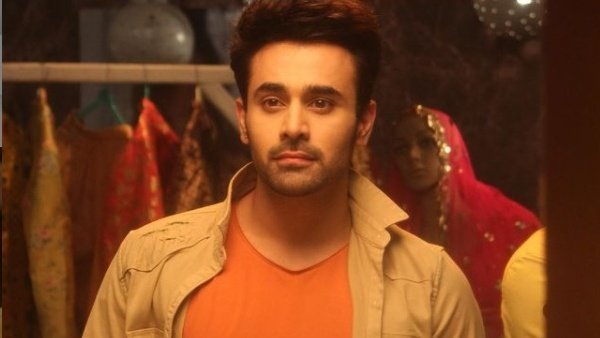 Let us tell you that Divya Khosla Kumar, who featured alongside Pearl V Puri in the song 'Teri Aankhon Mein' has also supported the actor and made some shocking revelations about the case. She said that the actor is being falsely accused because of a marital conflict. Netizens are also waiting to know the truth behind the whole matter. For the unversed, Pearl has been charged under Section 376 AB of IPC and POCSO Act. His bail plea is to be heard by the court on Friday (June 11, 2021). 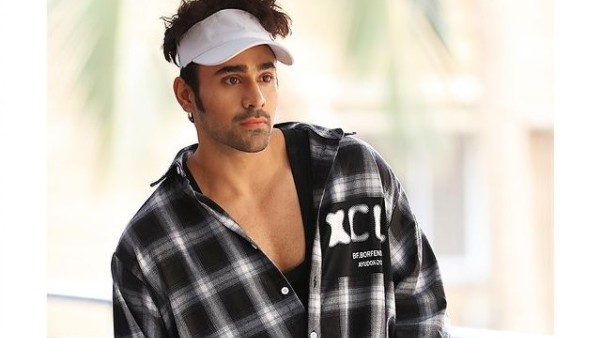