Naagin 3 actor Pearl V Puri, who was arrested and sent to 14-day judicial custody, has been granted interim relief by the sessions court till July 2. Earlier today, the actor's lawyer Rajeev Sawant confirmed in a statement that the actor had been granted bail and by evening, he will be home.

For the unversed, Pearl has been booked under Section 376 of the IPC and the POCSO (Protection of Children from Sexual Offences) Act for alleged rape of a minor girl. He was arrested on June 4 by the Waliv Police (Vasai) after a case was registered against him. Puri was later presented in the Vasai court on June 5 and was sent to judicial custody as his bail plea was rejected earlier. The alleged incident reportedly took place during the shoot of his TV show Bepanah Pyaar in 2019. 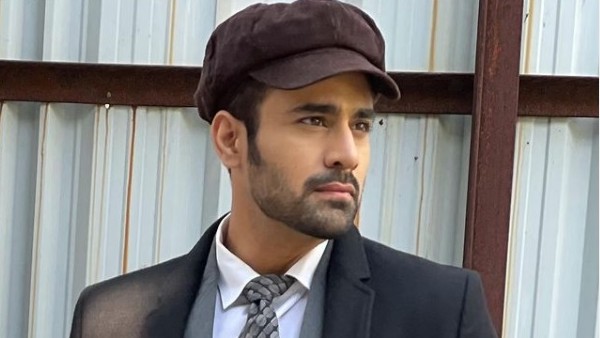 Now, according to a TOI report, the victim’s mother has been named as co-accused in the case. She has however been granted interim relief in the case filed by the family against Pearl V Puri. Lawyer Swapna Kode confirmed the same and told the daily, "My client has been granted interim relief by the Hon’ble Sessions Court till 2/7. My client has been made an accused in the POSCO case and hence she has approached the court.''

She went on to add, "My client was forced to move the court as she was informed that she has been made an accused and the reason given was she did not inform anyone in spite of knowing about the incident, so she had no option but to move for anticipatory bail and the matter has been posted for July 2." 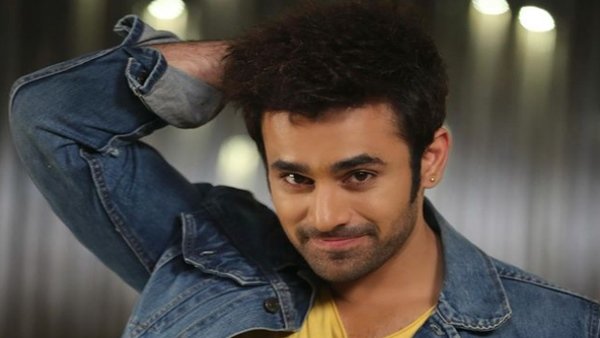 In the meantime, Pearl’s former co-stars Karishma Tanna and Asmita Sood have shared their reactions to the news of the actor being granted bail by the court. Karishma, who worked with Pearl in Naagin 3, expressed relief and told Pinkvilla, “It feels great, and finally I would just say Satyameva Jayate because there is no truth to this, so he had to get bail.”

Puri’s Badtameez Dil co-actor Asmita, on the other hand, told the portal, “I have given a very balanced viewpoint on the same since day one. It’s great that he got the bail. Now, let’s see what transpires in the case as a whole. I hope he is able to fight it out and prove that he is innocent.”