Bepanah Pyaar actor Pearl V Puri, who was arrested and sent to 14-day judicial custody, has finally been granted bail. The actor's lawyer Rajeev Sawant confirmed the same and revealed to Pinkvilla that by evening, he will be at home.

Rajeev Sawant was quoted by the entertainment portal as saying, "By evening he will be at home with mom." As per the report, Pearl's friend designer Rashmi Aarya was at the hearing. When the lawyer was asked about his next step, he told the portal, "We will see what to do, how we will go ahead with it, then we will challenge it. We will certainly challenge his arrest and everything."


It has to be recalled that Pearl was arrested on June 4 for alleged rape of a minor girl by the Waliv Police (Vasai) in POCSO (Protection of Children from Sexual Offences). He was later presented in the Vasai court on June 5 and sent to 14-day judicial custody, as his bail plea was rejected. The Naagin 3 actor had later applied for bail and was presented in the court on June 11, but his bail plea was rejected again. The next hearing in this case was postponed to June 15, and finally after being denied twice, he was granted bail today by Sessions Court.

The alleged incident took place in 2019 during the shoot of his TV show Bepanah Pyaar. A few days ago, Spotboye reported about victim's father's statement, which was sent through his lawyer Ashish A Dubey. In the statement, it was mentioned that the victim recognised the accused by his screen name of the show (Bepanah Pyaar) Ragbir. Later, the girl spoke to the police and confirmed the same in front of the magistrate.

A family member of victim's mother had came out in support of the actor. 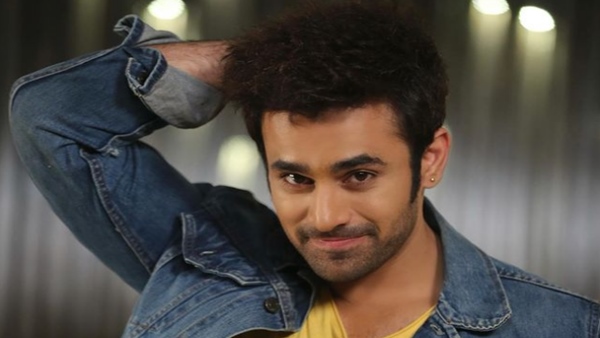 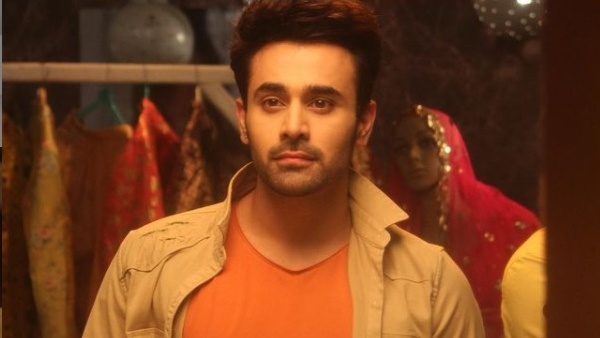 When the news of Pearl's arrest came out, his fans, and friends and colleagues from the industry- Nia Sharma, Surbhi Jyoti, Erica Fernandes, Karishma Tanna, Divya Khosla Kumar and others had also come out in support of Pearl and demanded justice for the actor. Also, Ekta had shared a lengthy note about her conversation with victim's mother, which (audio) was leaked on social media.