Supriya Kumari was roped in to play Chetan Hansraj's brother's wife in Mann Ki Awaaz Pratigya 2 and was super excited about her comeback. But little did she know that her happiness would be short-lived as her role ended in less than a month. Supriya was disappointed that her role ended abruptly and added that no one can be blamed for the same.

She told TOI that she began shooting for Pratigya 2 on March 15. However, she shot for just four days and that's about it, after that, she said that she waited patiently to report for the shoot, which never happened. The actress added that when she contacted the creative team in April, they told her a few days later that she could take up another show, that's when she realised that her track had ended abruptly.


Supriya further added, "It is always a great opportunity for any artiste to work with producer Rajan Shahi and I was excited about this project. But to my bad luck, the association didn't last for more than a month. It's disappointing and unfortunate, but we can't blame anyone. The situation wasn't in anyone's control." She said that it is difficult during these difficult and challenging times to get a new show. 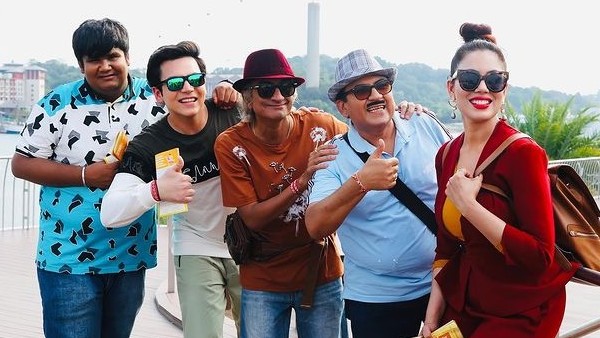 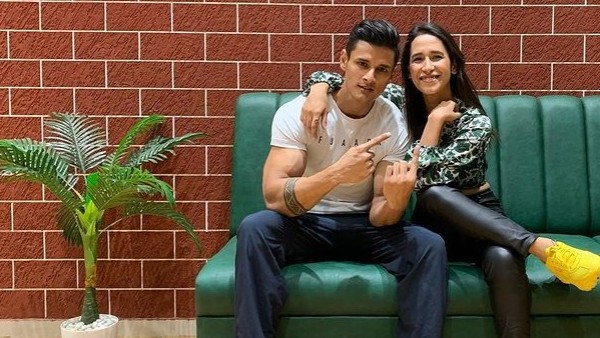 On the other hand, Rajan Shahi revealed that they had to let go off a few characters as they couldn't explore several aspects and had to change their original plan. This happened as they had to move outside Mumbai for shoot due to second wave of COVID-19. He also added that it was unfortunate and a tough decision.

He said, "Yes, some actors were cast in Mann Ki Awaaz Pratigya 2. They joined the show after it entered the second phase. However, just when their tracks were shaping up, we were struck by the second wave of COVID-19. We had to move the entire unit outside Mumbai for the shoot for about three months and had to tweak the storyline. As a result, we couldn't explore several aspects as per the original plan and give justice to many tracks. That's when we had to make the tough decision of letting go of some characters. It's unfortunate that something like this had to be done, but our hands were tied. In fact, we had constructed another set for the new family, which wasn't utilised, as we had to move to another state almost overnight. Supriya is a brilliant actress and a good person. I would definitely like to work with her in the future."