The pandemic has been affecting the entertainment industry a lot since the beginning of the second wave of COVID-19. In the past few months, several shows went off-air abruptly due to the lockdown imposed in Maharashtra. Amidst all, we recently learnt that the Dangal TV show Prem Bandhan, starring Manit Joura and Chhavi Pandey in the lead roles, will go off-air next week. Notably, the show was launched six months ago, but its last episode will be aired on June 12, 2021 now.

After learning about this piece of information, Manit Joura, who plays the role of Harsh Shastri, is feeling heartbroken as he has sacrificed a lot for the show. The actor revealed that when his parents had tested positive for COVID-19, he couldn't meet them due to his prior commitments to the show. On the other hand, while expressing his feeling about Prem Bandhan going off-air, the actor told Times of India, "I feel extremely sad as the show is coming to an end because I tend to get extremely attached to the characters. I have been a part of the show since the first day. The character grew on me. I don't know how to switch on and off from the character, I am not trained that much. Once I take up a role, I want to be in that character till the time I am doing the show. It feels bad because I give everything to the character. From time, energy, my dedication, I go all out. I sacrificed a lot on my personal front." 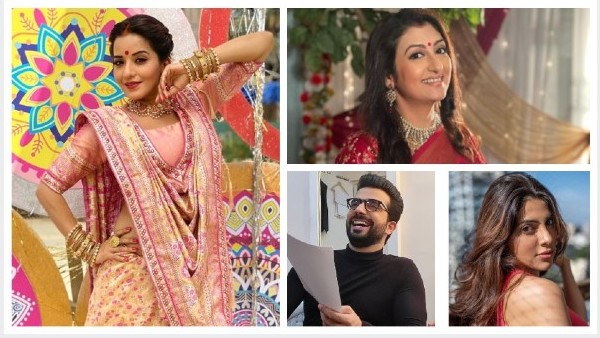 Manit Joura further stated that he was very much attached to the show, and is now learning to get over it. "It is difficult to let go but I am trying to learn to move on in life," he added. The actor also added that Prem Bandhan didn't get enough time to impress the audience. He said that he is missing to be on the sets. "There is a sense of contentment and satisfaction because I have given everything to the show in these 7-8 months. I did my best and have no regrets. I am very happy and glad," Joura added. 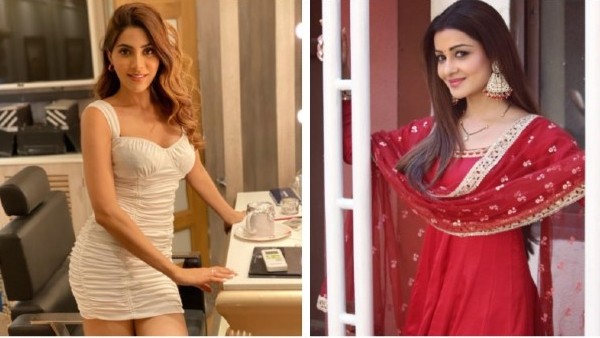